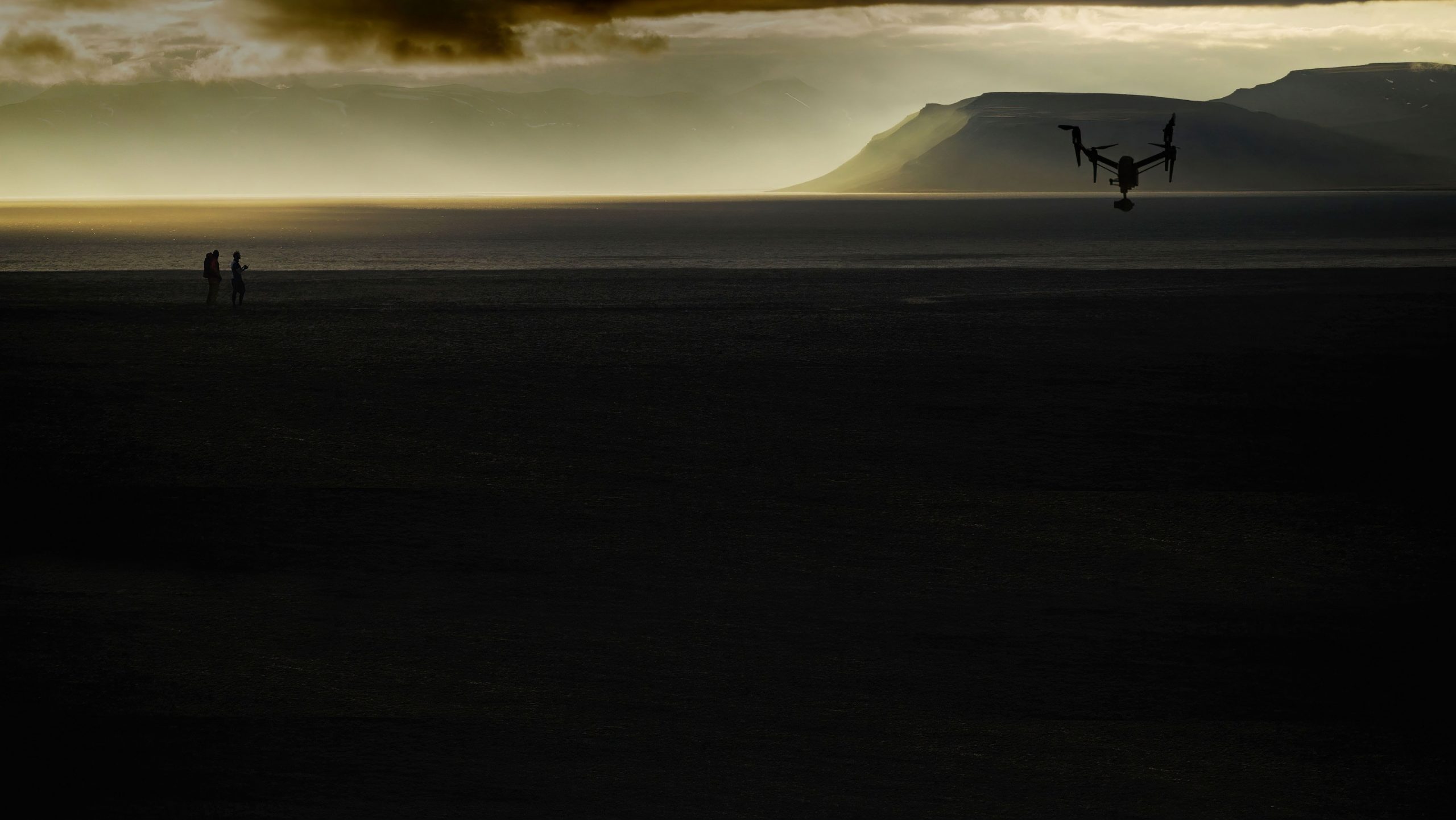 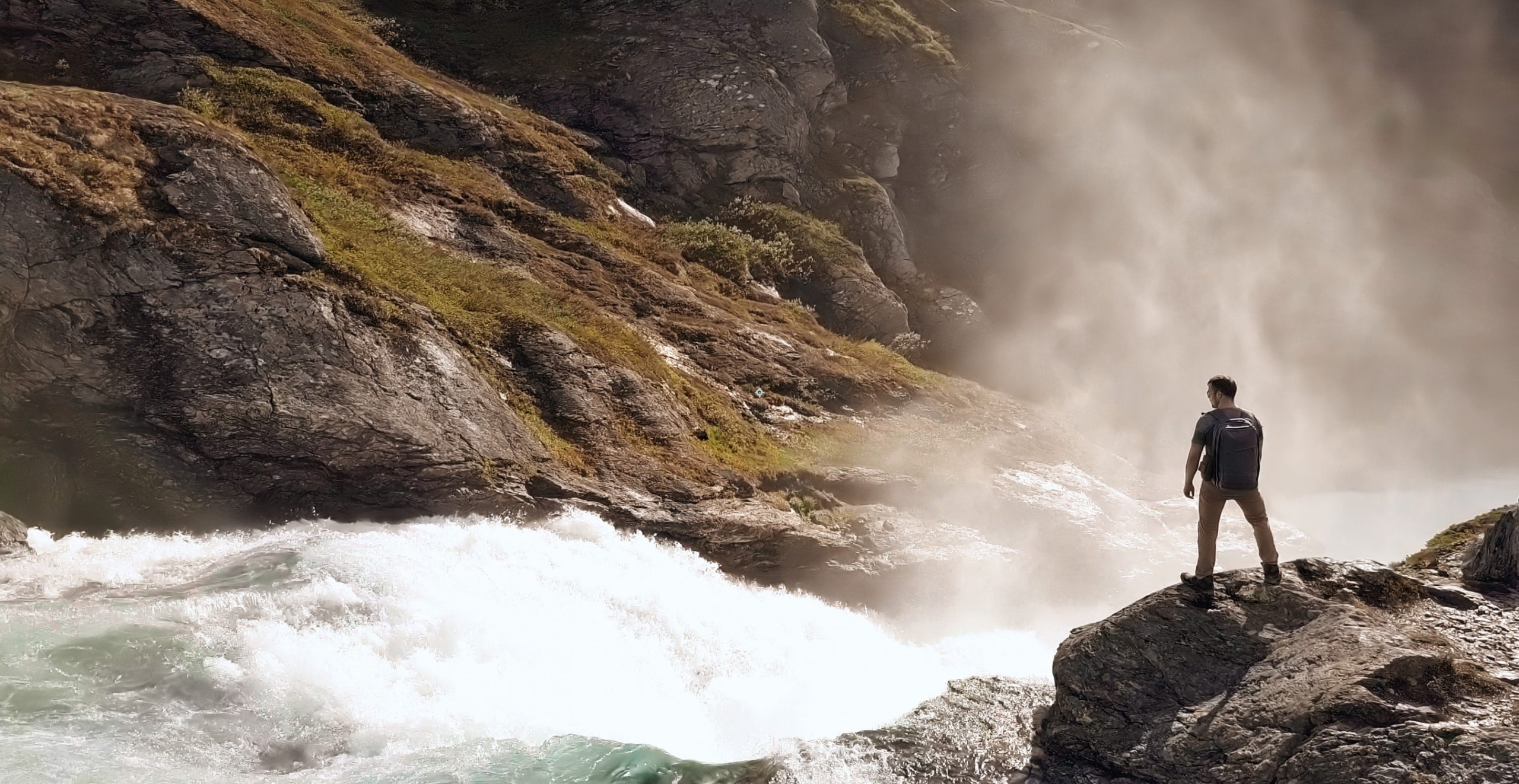 Video Production in a Backpack (or Two)

Here at Smith Robinson we pride ourselves on agile, small footprint production. We find ourselves chasing endurance athletes through swamps, carrying cameras on bikes into the Andes, or suddenly changing our plans and jumping on a tiny flight to the arctic to interview a doctor about polar bear attacks.  When we travel, we often carry everything in a single backpack (including essential personal items like sleeping bags and pants.)

As we look forward to travel opening up again, here are some of our lessons learned: 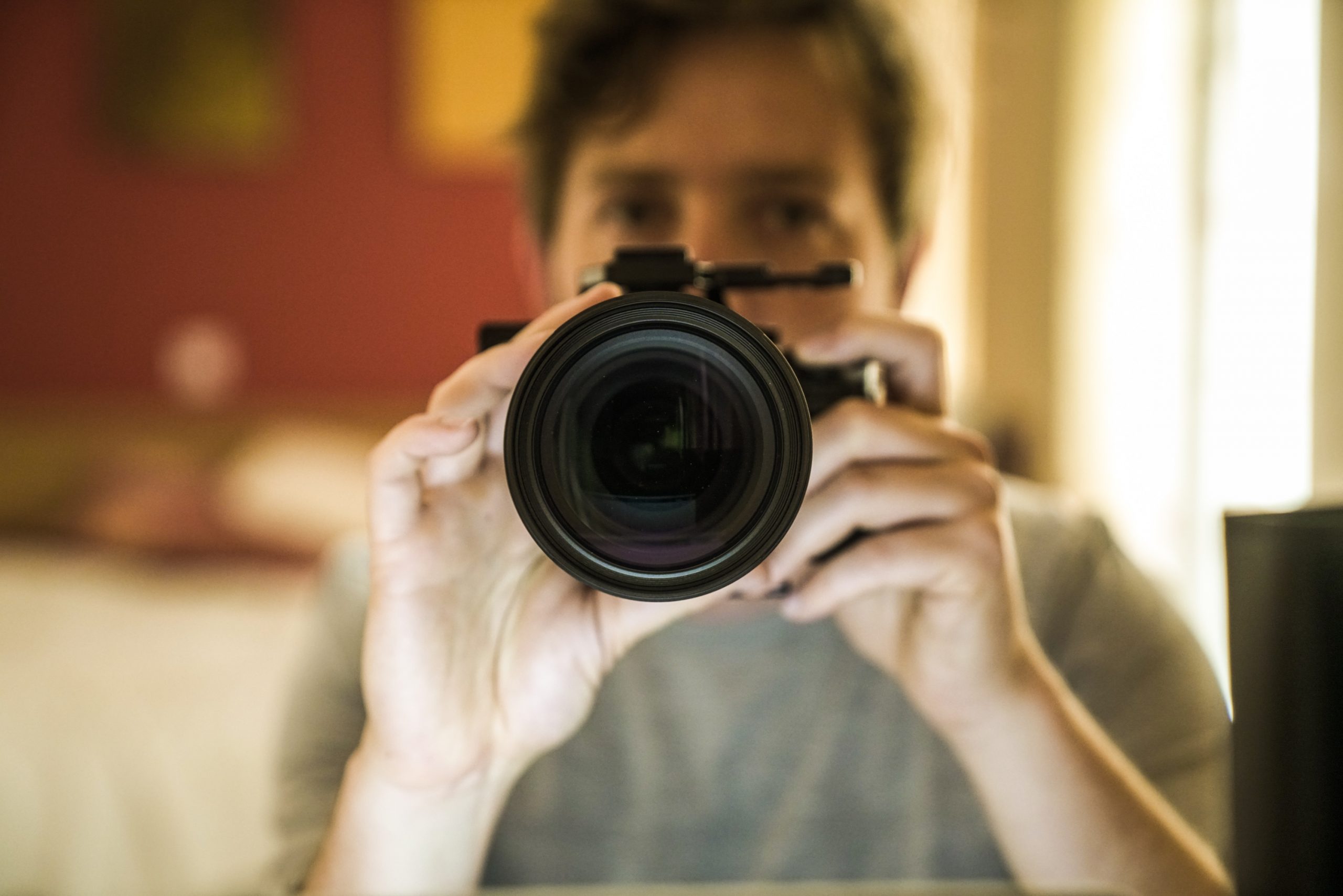 You need a small, versatile camera that performs well in a variety of conditions.

We bring the Sony Alpha series because it shoots excellent low-light, has great lens and accessory options, and is small enough that you can take it into more sensitive locations without attracting too much attention.

Stabilization makes the difference in professionalism but Tripods are too bulky

We bring monopods, maybe a small Ronin or similar active stabilizer, and a small tripod w/o a head.  Tripods are big and heavy, especially if they support a decent fluid head for video. A tripod and head can easily become an extra piece of luggage unto themselves.   In our experience, unless you have vehicle support, it’s better to just bring a monopod, a small tripod for fixed shots, and if you’ve got the power/extra room then a Ronin or similar system will give you a ton of polish and versatility, just go easy on the motion as it is easy to overdo.

If you’re spending any time in the field then you know power for your cameras and accessories is the one thing that will keep dragging you back towards civilization.  We’ve found that solar panel and other field charging solutions often don’t provide enough power quickly to be worth their bulk, instead that weight is better served carrying spare batteries and charging blocks.  Bring a couple cube taps to make the most out of every outlet you find, and don’t be shy about asking anyone and everyone to use their outlets.  Many the gas station and country restaurant has refueled our gear while we refueled ourselves. 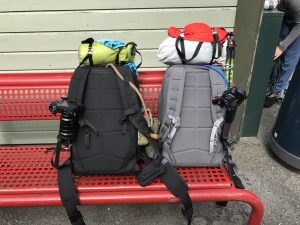 Sound – Gone are the days of jamming TC and manually syncing clips, with tools like Red Giant’s Plural Eyes it’s easy to sync afterwards.  We typically bring two little all-day recorders like a tascam DR10-L to put on interview subjects and one decent boom mic for OTF interviews and scene sound.  We don’t have to worry about RF interference, more expensive gear, or mounting receivers to our cameras. Just remind your subject to turn it off before they go to the bathroom.  Don’t forget to get some nice wild sound in any environment in which you film as well, as that can make all the difference covering cuts in dialogue.

The rest of your stuff

When I say we bring everything in one backpack, I’m not kidding.  During one trip through Norway we carried or wore every piece of gear and clothing- preparing for potentially low and high altitude temperatures, rain, and camping.  The trick is you need a lot less than you think:  two pairs of underwear, two pairs of wool socks, a decent pair of pants, a pair of shorts, and a few layer options including your rain cover.  I think my load out was 15% clothes/camping supplies and 85% camera gear.

A Quick Behind the Scenes:

A post shared by Smith Robinson Multimedia (@smithrobinson_multimedia) on Oct 15, 2019 at 10:58am PDT

This may seem counter intuitive, but especially when you’re starting out in documentary style production you’re going to shoot too much.  Nothing makes this more painfully clear than if you’re also the editor.   The difference in experience for journalism/doc production is that we not only what gear to leave at home but also when to turn off the camera.  Work on improving the quality of the coverage you get instead of getting the same shot of the same actions/subjects over and over again.  This could be the subject of its own post, but I find that my instinct is too shoot too much coverage of the primary subject and not enough coverage of the environment, inserts, wides, etc.  The easiest way to address this on the day is to keep an eye on your partner (if filming in a team) and go in with a plan (Cam A covers subject, CAM B covers Broll). 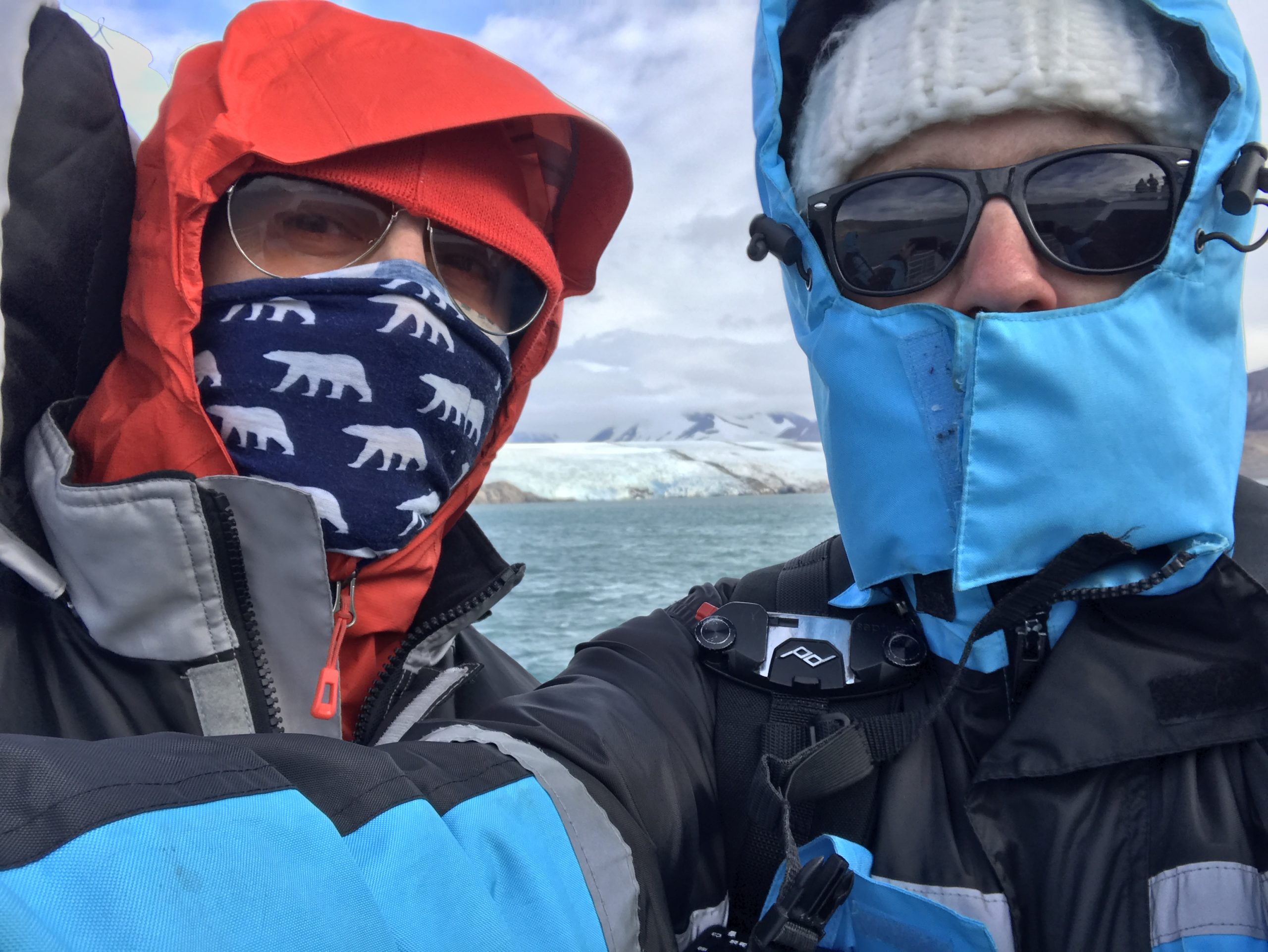 And those are some of our lessons learned – we’re always upgrading our basic kit and it will be interesting to revisit this list in a few years.  If you’ve got any tricks or suggestions feel free to reach out; when you stop learning you get old.