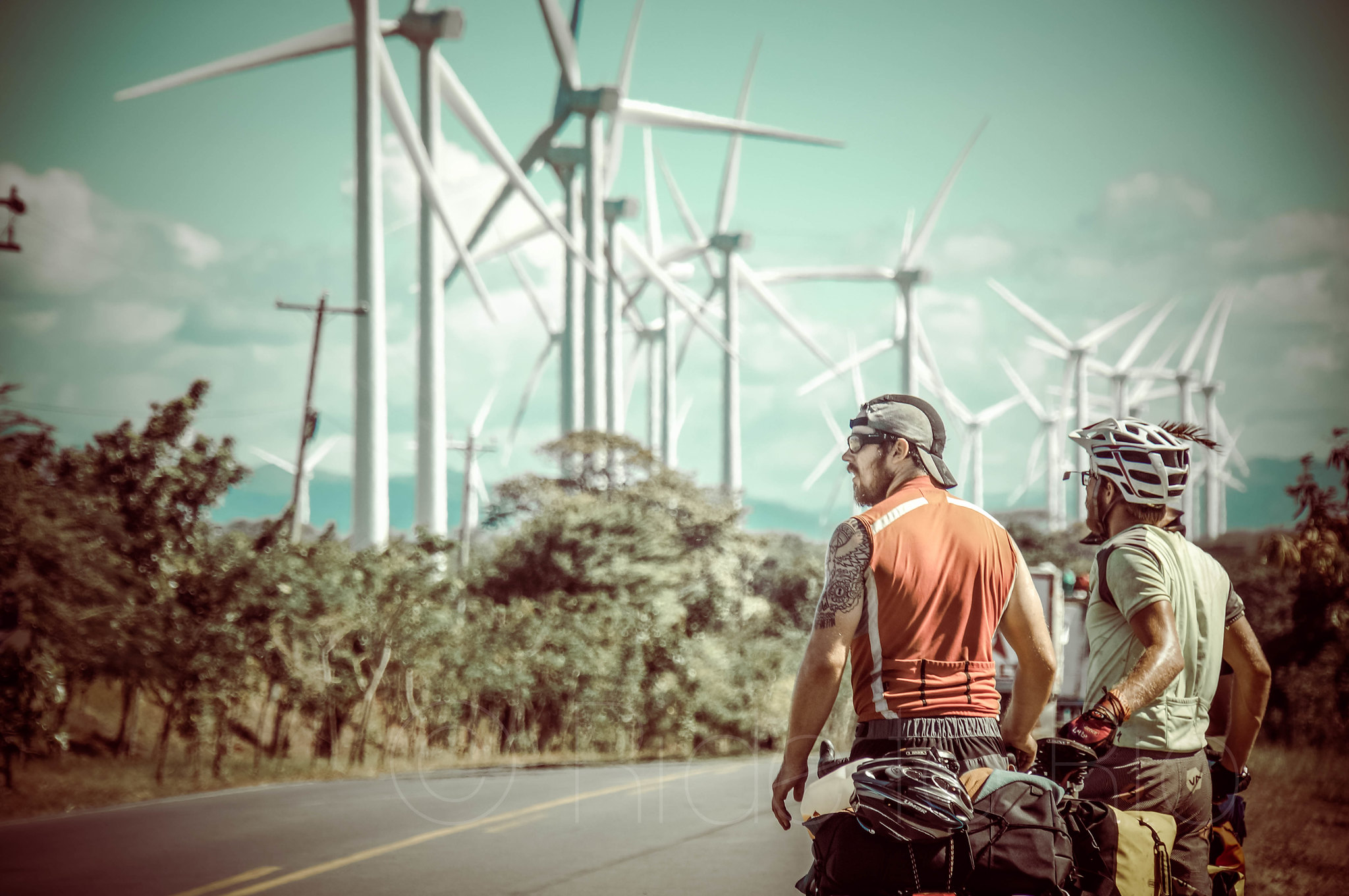 Why bicycle touring is the best way to see the world

When I was 14 years old, my best friend Steve and I outlined a plan to drive from our hometown of Yorktown, VA to the Amazon rainforest in Brazil.  It was mostly an exercise in fantasy: our plan centered around building the ultimate jungle-jeep and neglected details like food.  I put the idea back down in my subconscious and focused on more immediate goals such as getting my driver’s license and kissing a girl before I turned 16. (Barely made it.)

The trouble is dreams like that one never really die and now 12 years later here it is interrupting my life and career and everything else because Brazil is still down there, just waiting for anyone who leaves their house and heads South.  Confronted with that reality there was only one thing to do.  In September 2012 my friend Dom Smith and I are bicycling from Los Angeles to Rio De Janeiro, and here’s why you should too:

In 2006 Dom and I got drunk at a college party and decided to bicycle across the United States. Neither of us had any bicycle camping experience, so we did some research, bought the Adventure Cycling Association maps, and hit the road.

I can unequivocally state that it was the best experience of my life.  If you sit down with us for any period of time, we will inevitably start reminiscing about our adventures: that time we slept in the back of a cowboy bar, the women’s softball team that woke us up to give us beer, the college kids who scanned us into their dining hall, the couple in Colorado who made us breakfast burritos, the Harley riders who gave us beer as we crossed the Rockies and countless other stories that may or may not have involved free beer.

What you might not realize from all of our ruminating is that while we were actually on the trip it probably sucked about 70% of the time.

Think about how boring it is to drive across Kansas and now imagine it at 10mph.  How about the last time you got caught in the rain and now imagine riding through it for 7 hours. Remember that trip you took with your best friend when you were both crabby and ready to hang out with other people?  Now imagine it lasts for two months.  Ever bicycled with diarrhea?  And that’s just crossing the United States.  I can’t even imagine the terrible things that will happen on a trip to Brazil.  And you know what: I can’t wait.  Because the crappiest day of bicycling through freezing rain in the middle of nowhere with an upset stomach is better than a single hour of sitting in Los Angeles traffic on your way to a job in an office. Your office is not filled with new and interesting people who may be inclined to give you beer.  The shack at the end of the slog through the rain might not be either, but at least there’s a chance.

If that isn’t enough to convince you to drop everything and hop on two wheels then consider this: the bicycle is the ideal instrument to see the world.

On a bike you are slow enough to immerse yourself in the character of new places, but fast enough that the experience is always fresh.  You can carry everything you need comfortably but not so much you can bring anything complicated.  When you tour by bicycle you occupy a special thread in the social fabric.  You are at once homeless and hardworking, impressive yet non-threatening, extremely cool but very approachable.  Complete strangers will want to talk to you and offer you their hospitality.  Did I mention you can eat whatever you want and you’ll still lose weight? 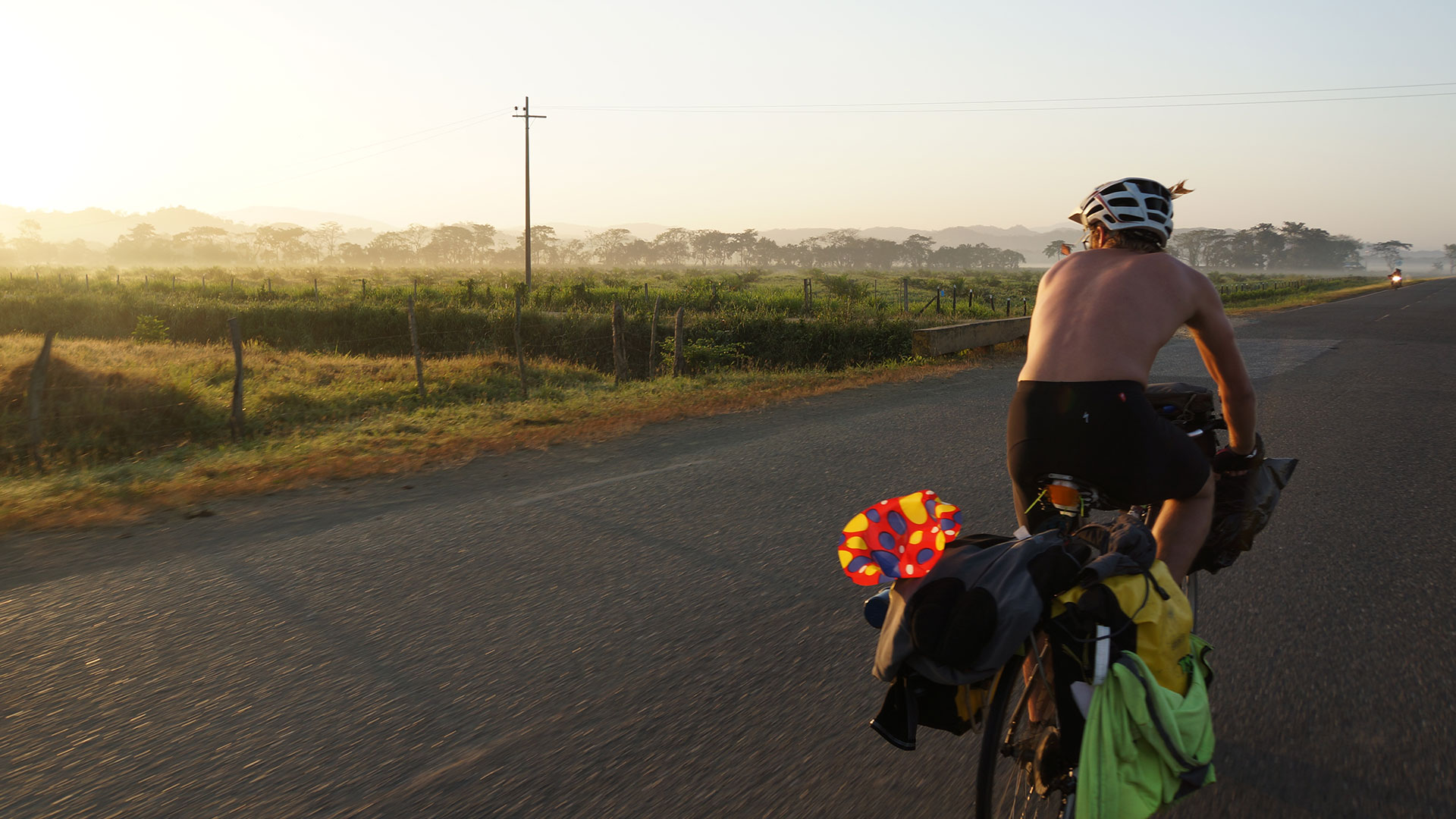 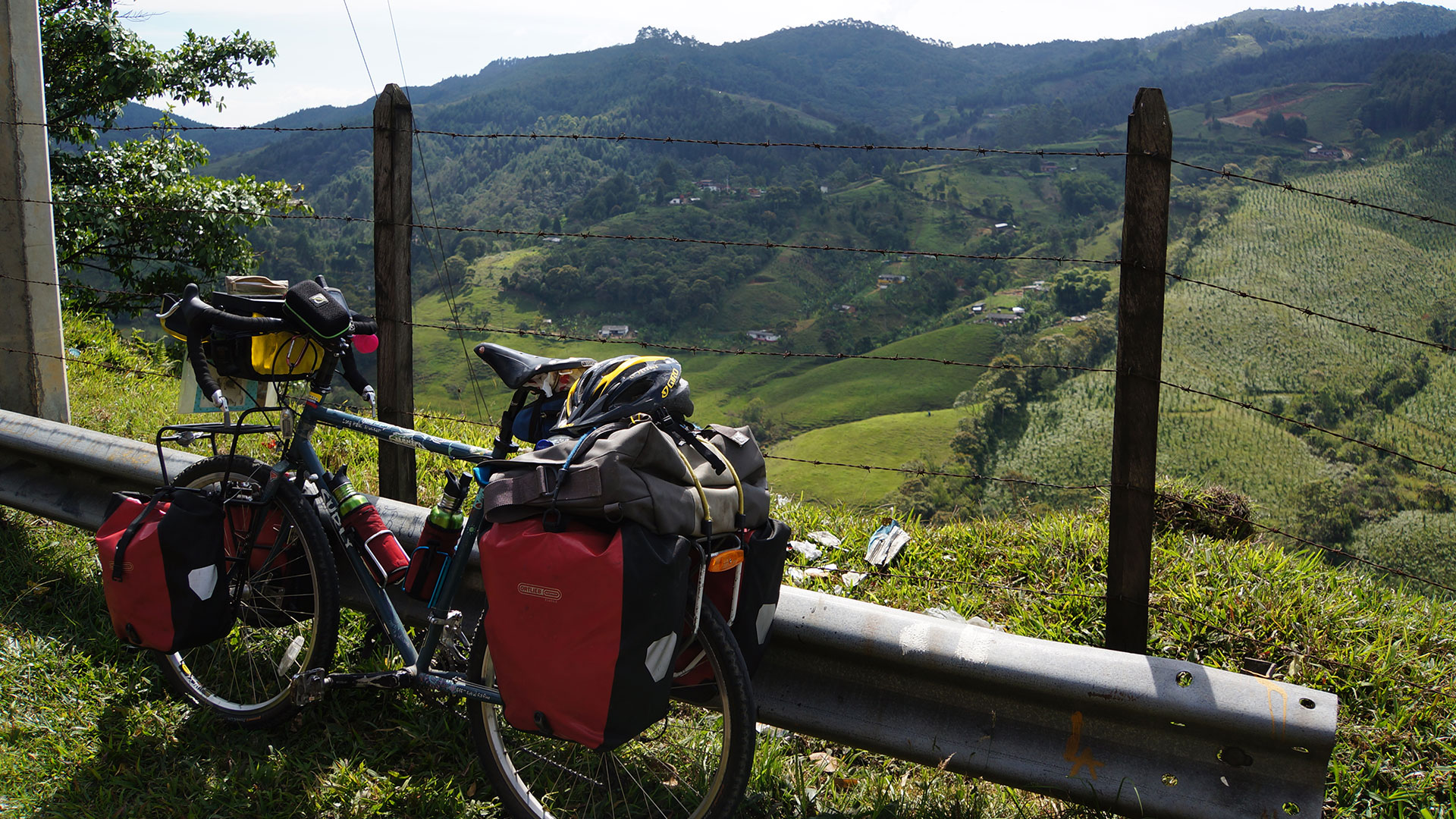 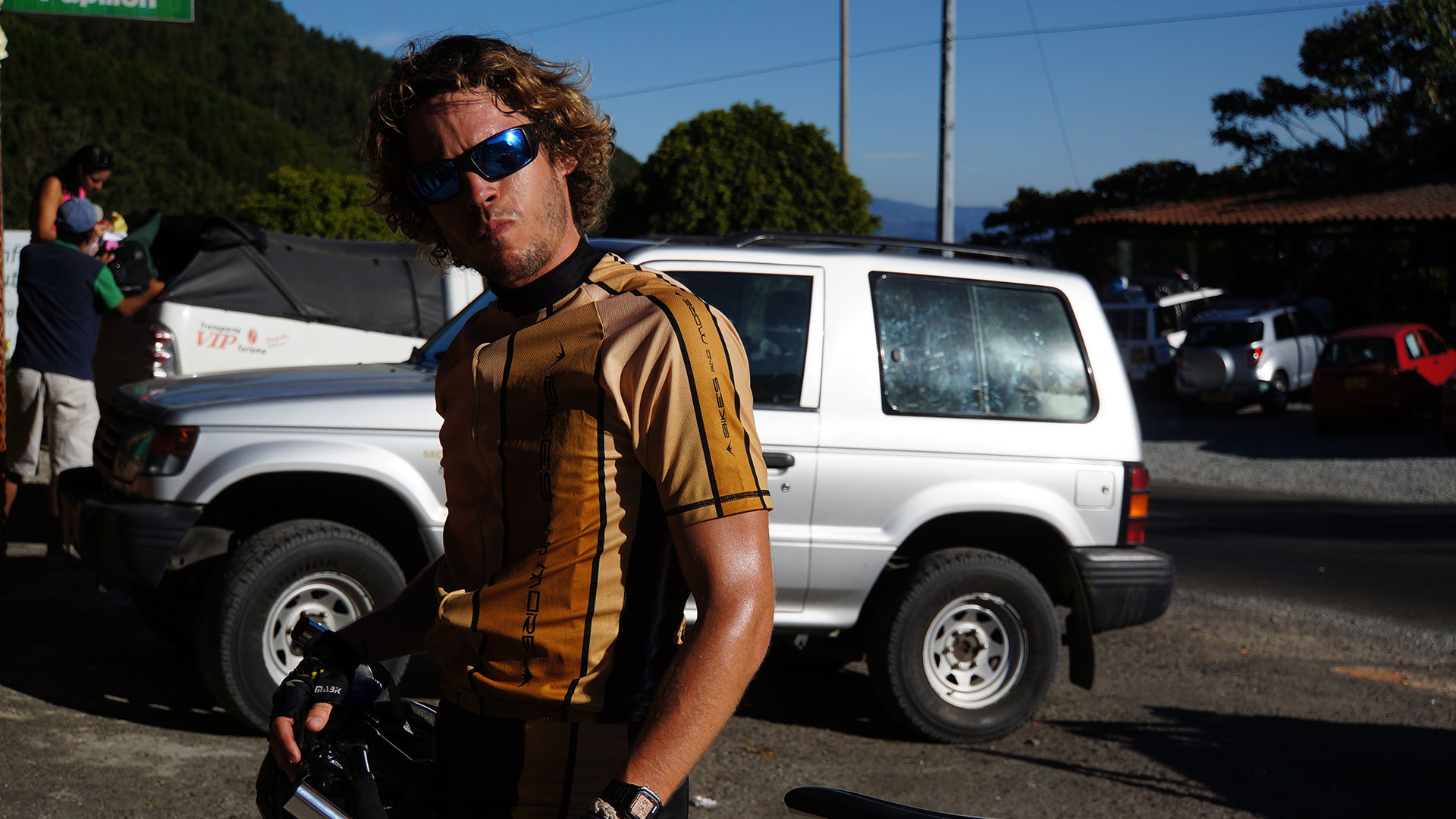 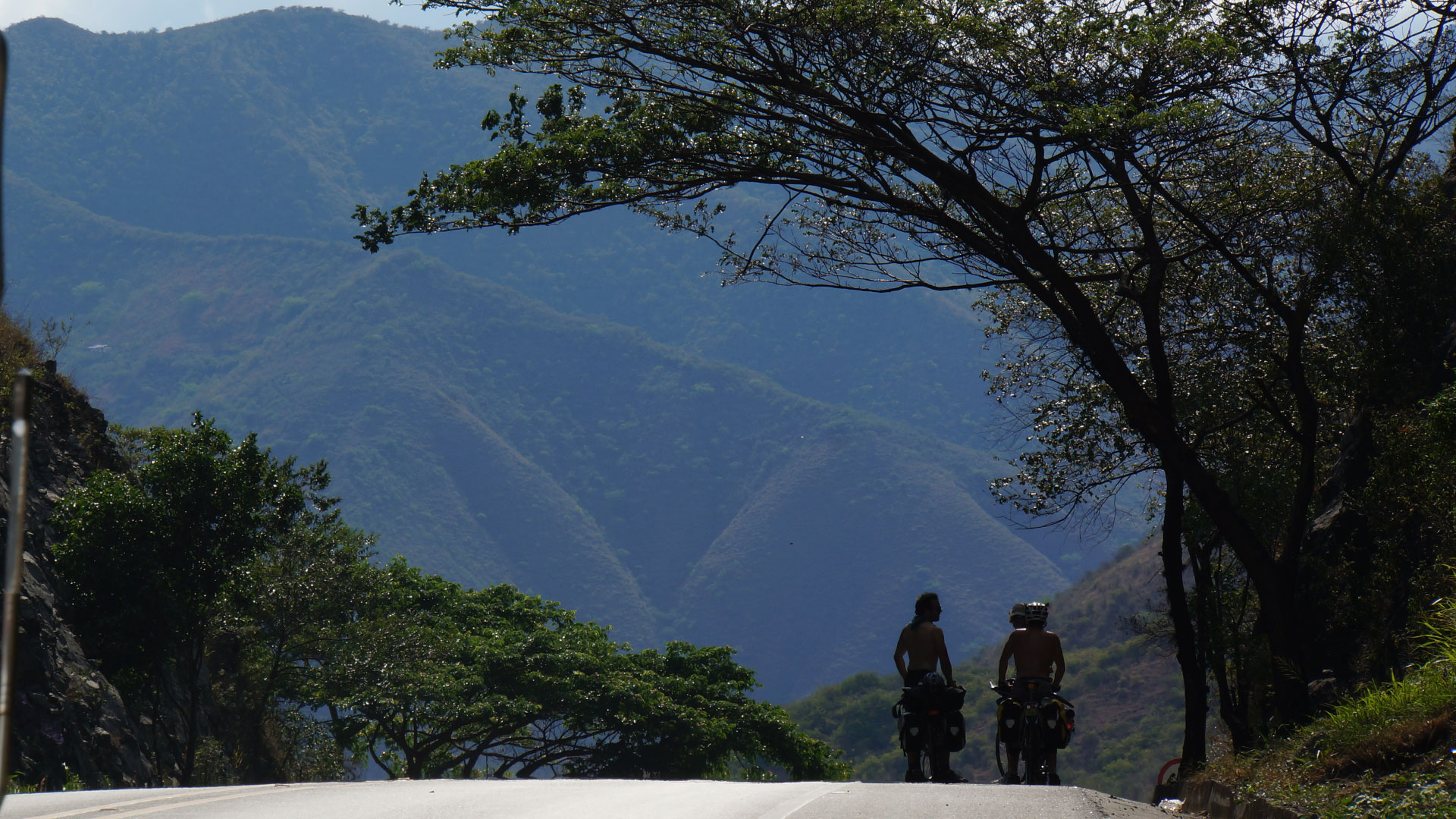 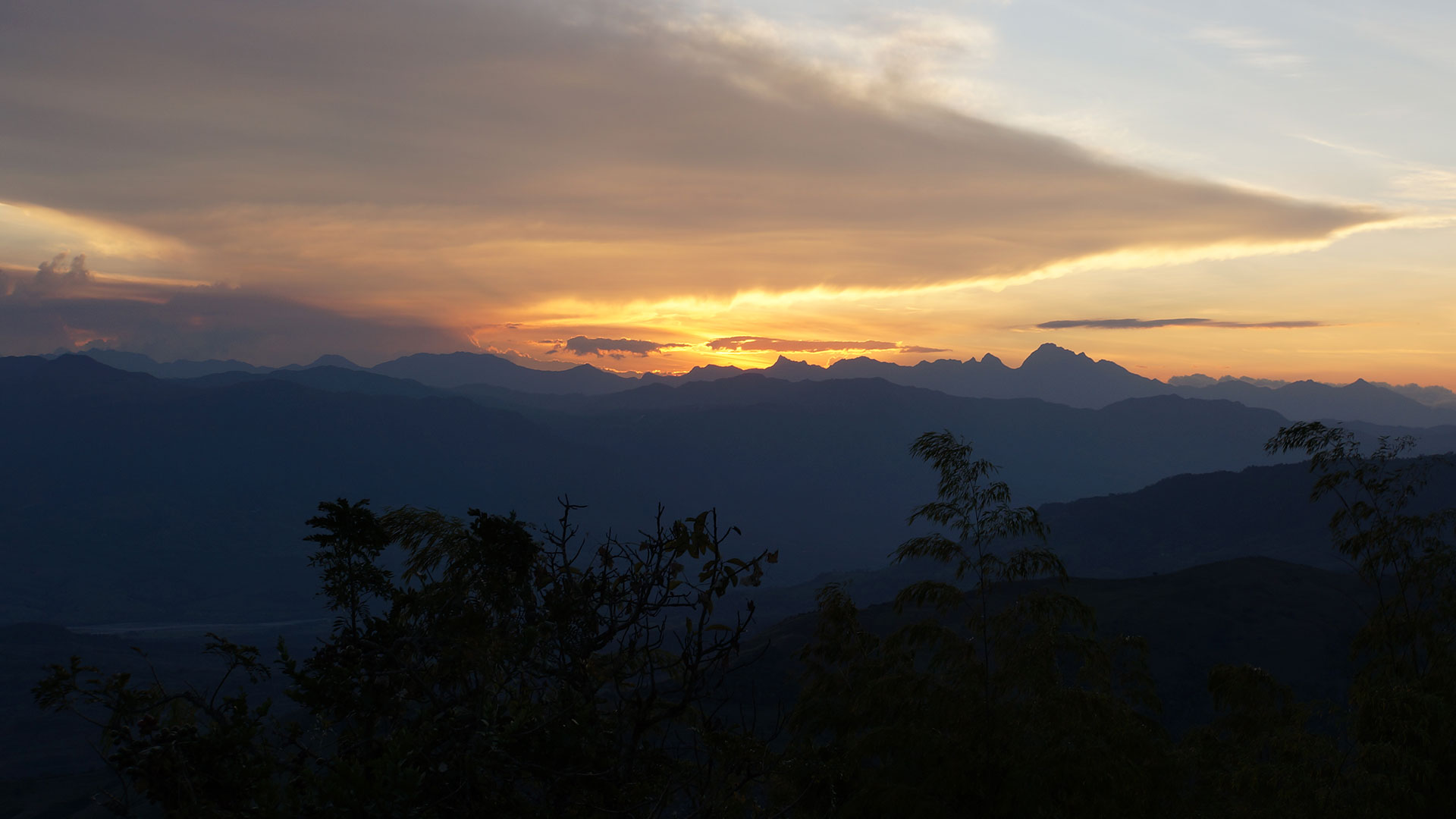 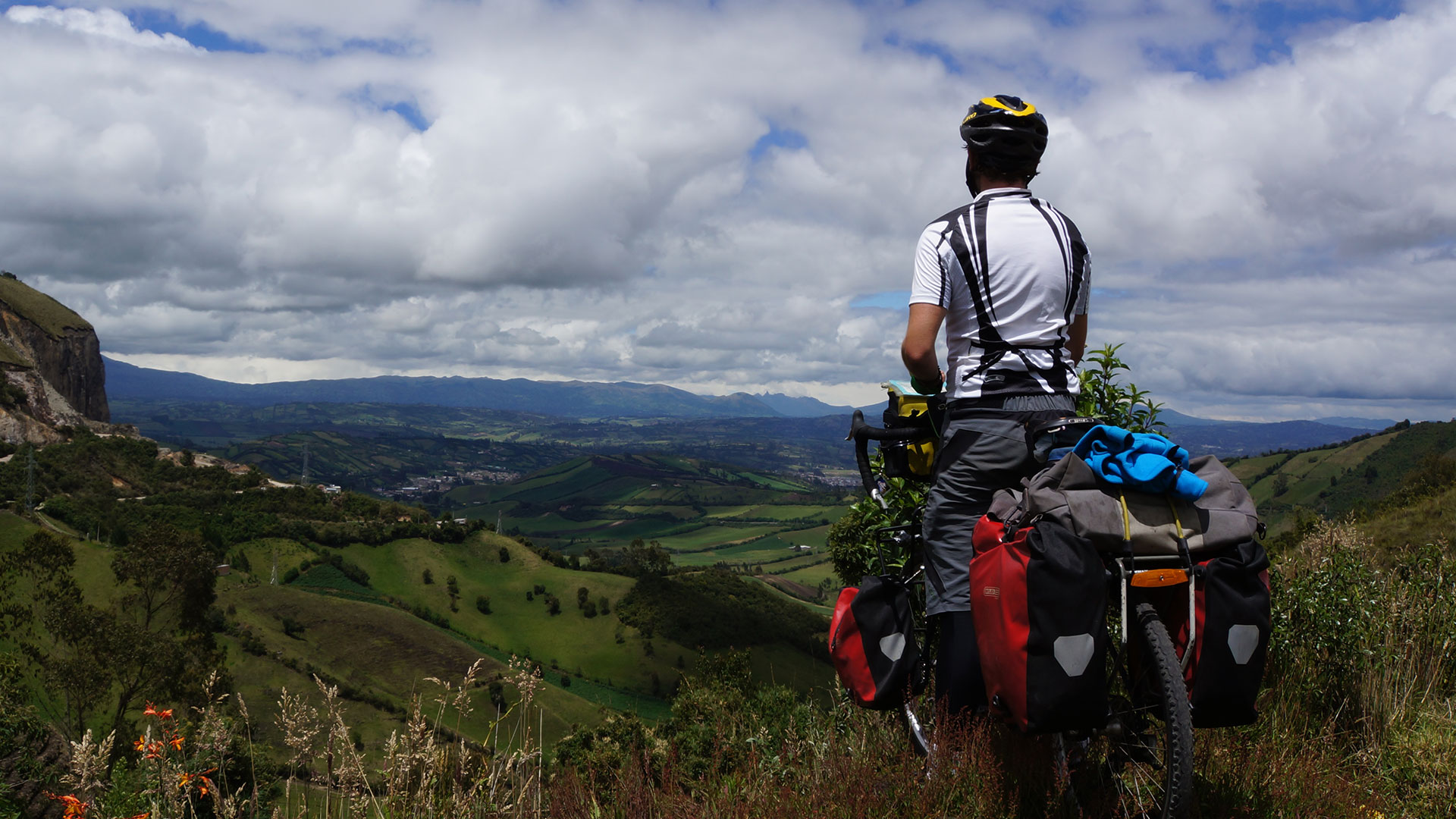 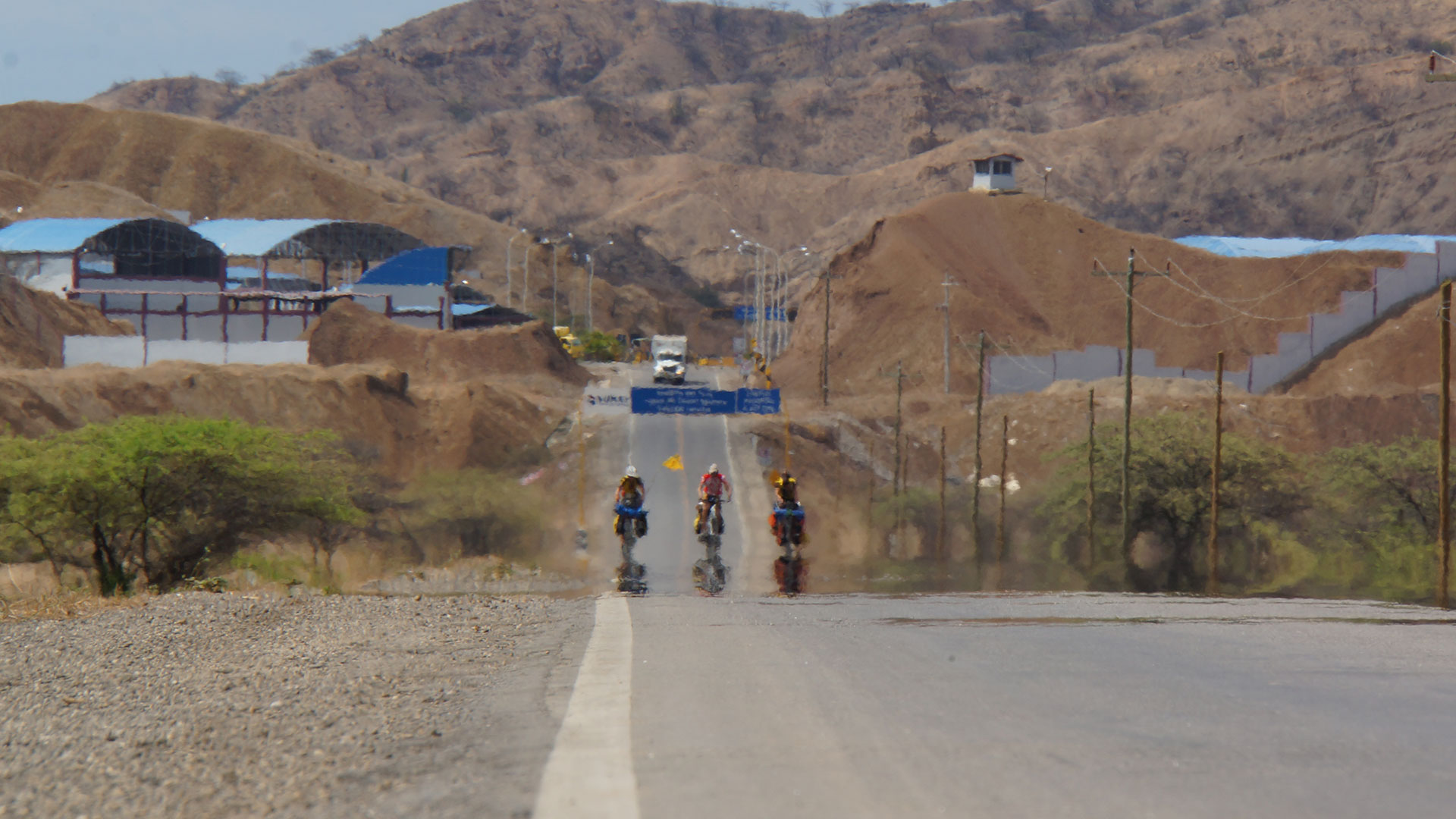 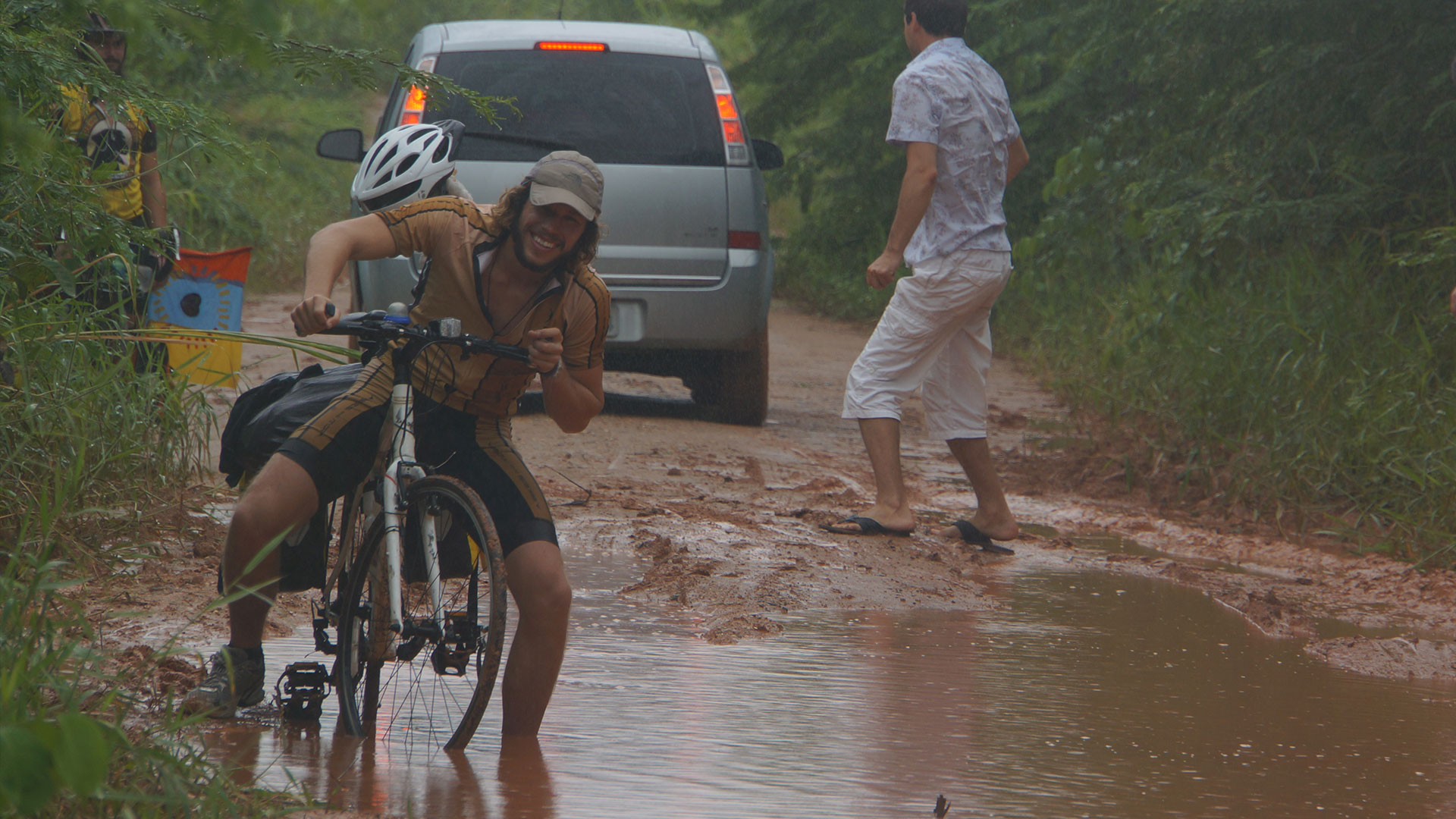 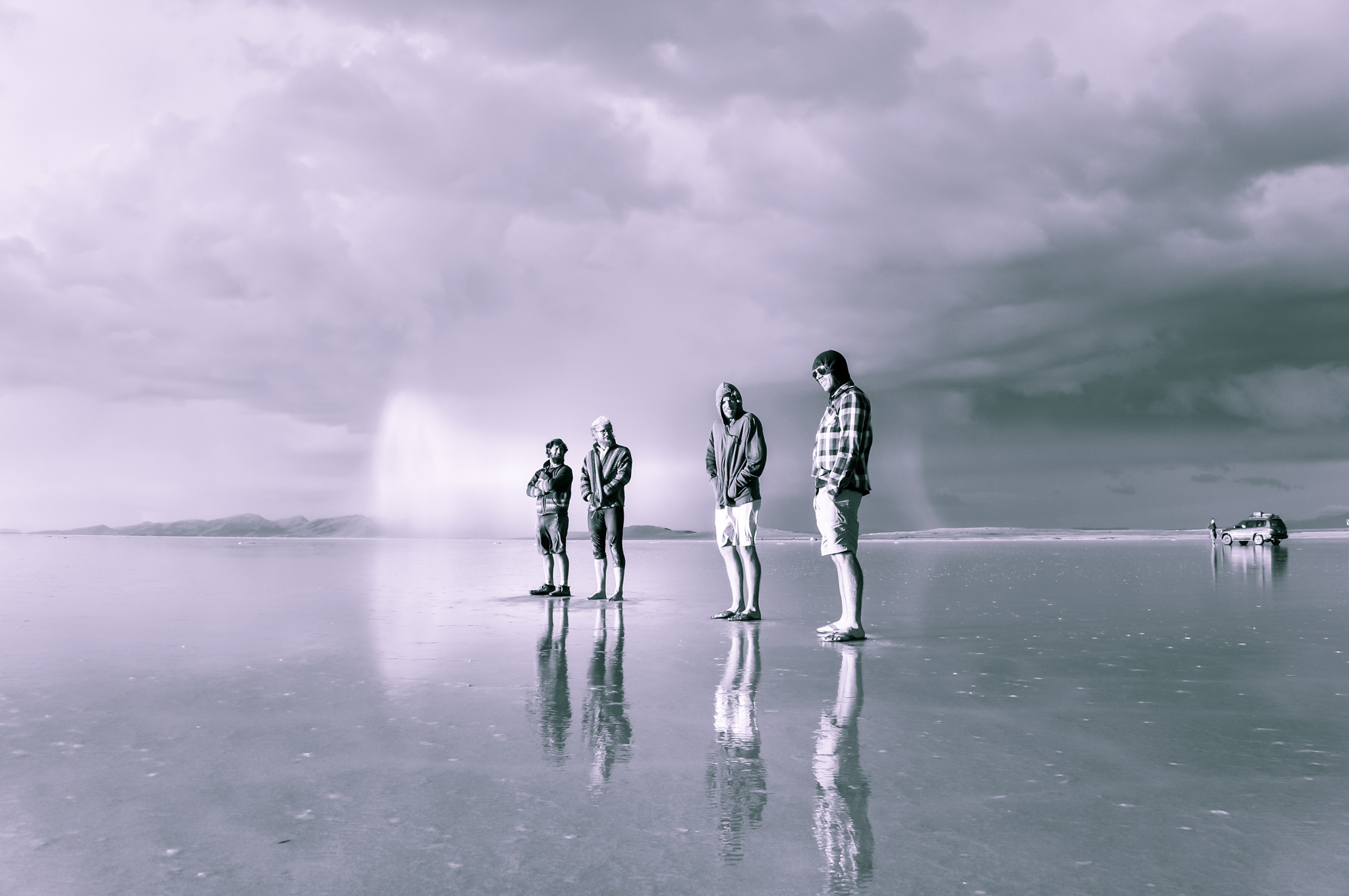 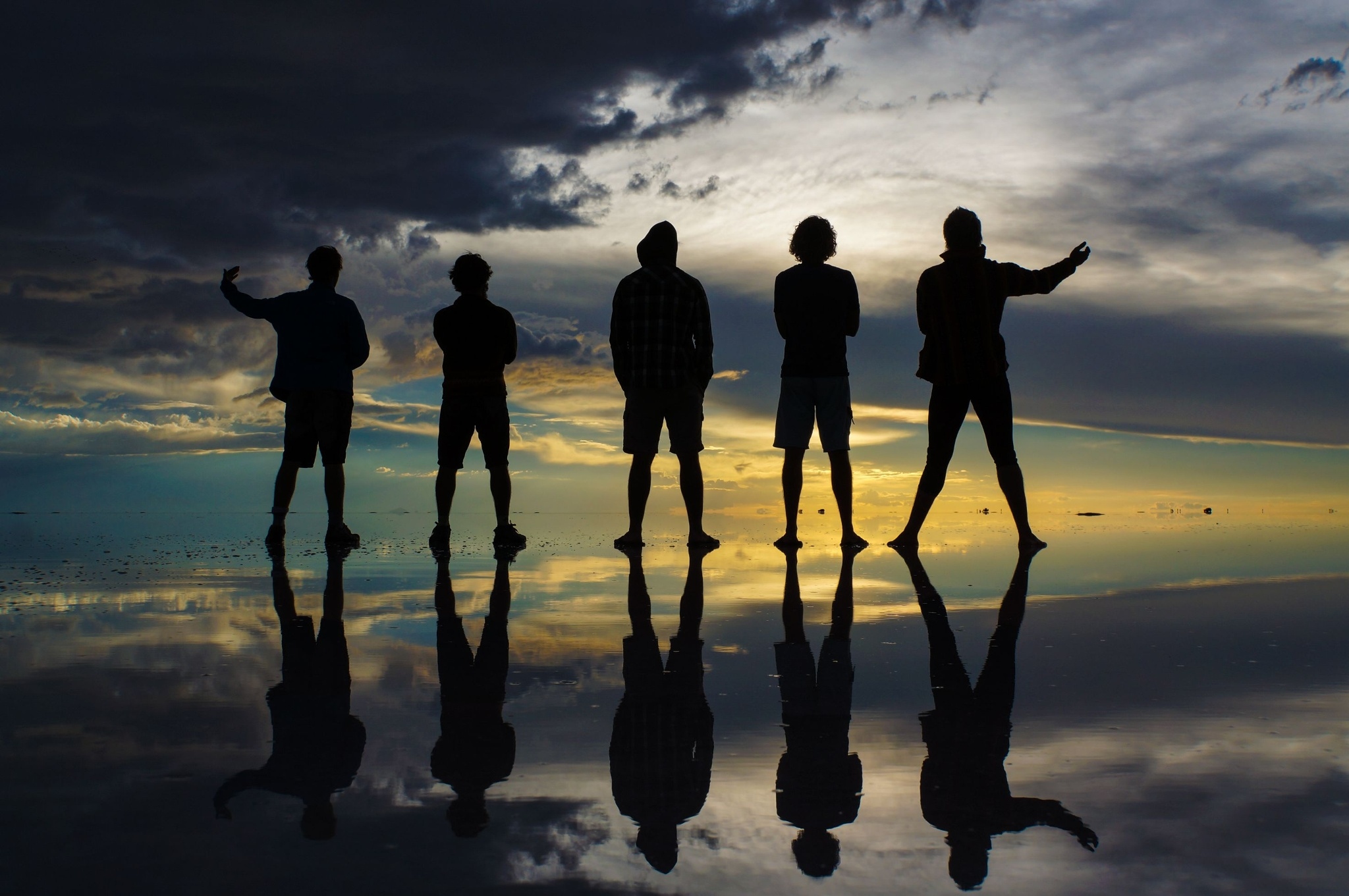 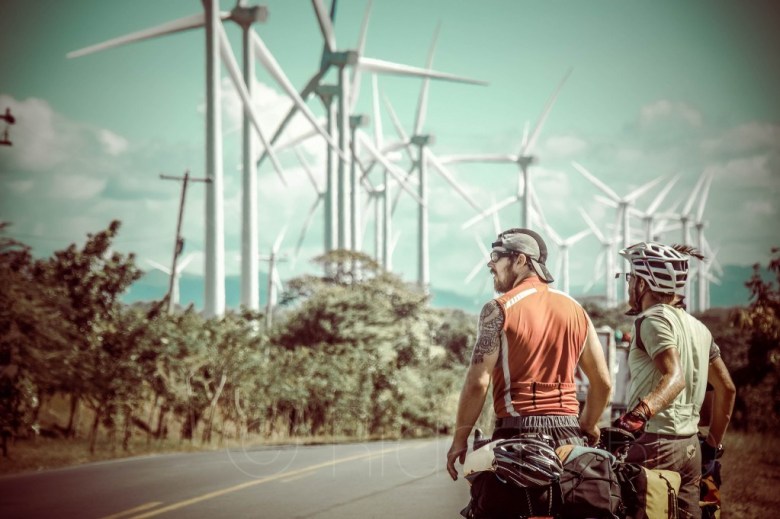