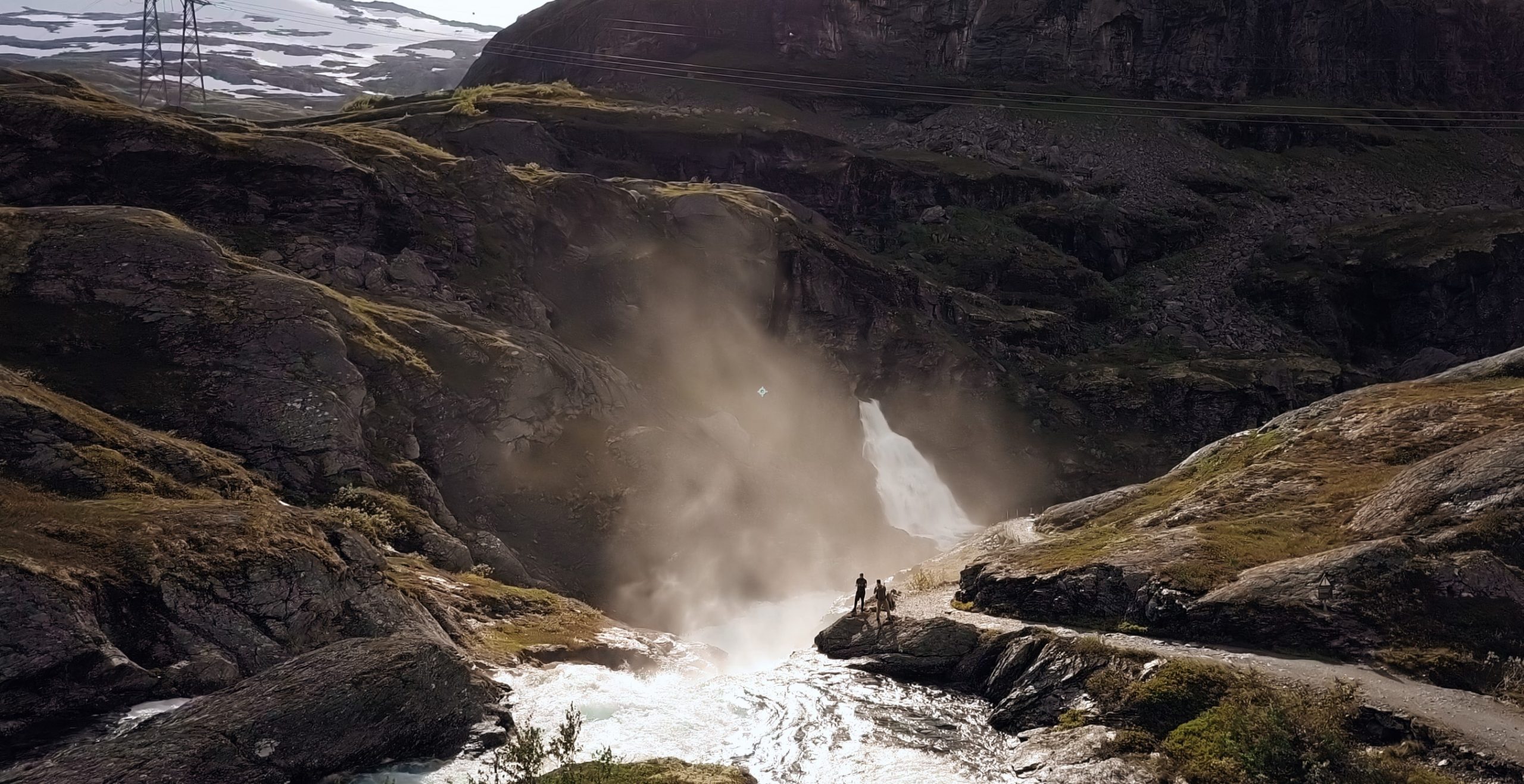 Rollerskiing Across Norway (and why terrible ideas are a good idea)

What separates the tourist from the adventurer?

For me the answer is: unknown obstacles and uncertain success. When you embark on a journey with a fixed goal and only a rough outline of how to get there, you assume the risk that you might not get there. You are signing a contract with chaos. It is in those moments of hardship, when you’re carrying silly wheeled contraptions up a mountain in the middle of Norway, that you will find adventure and memories that last a lifetime. 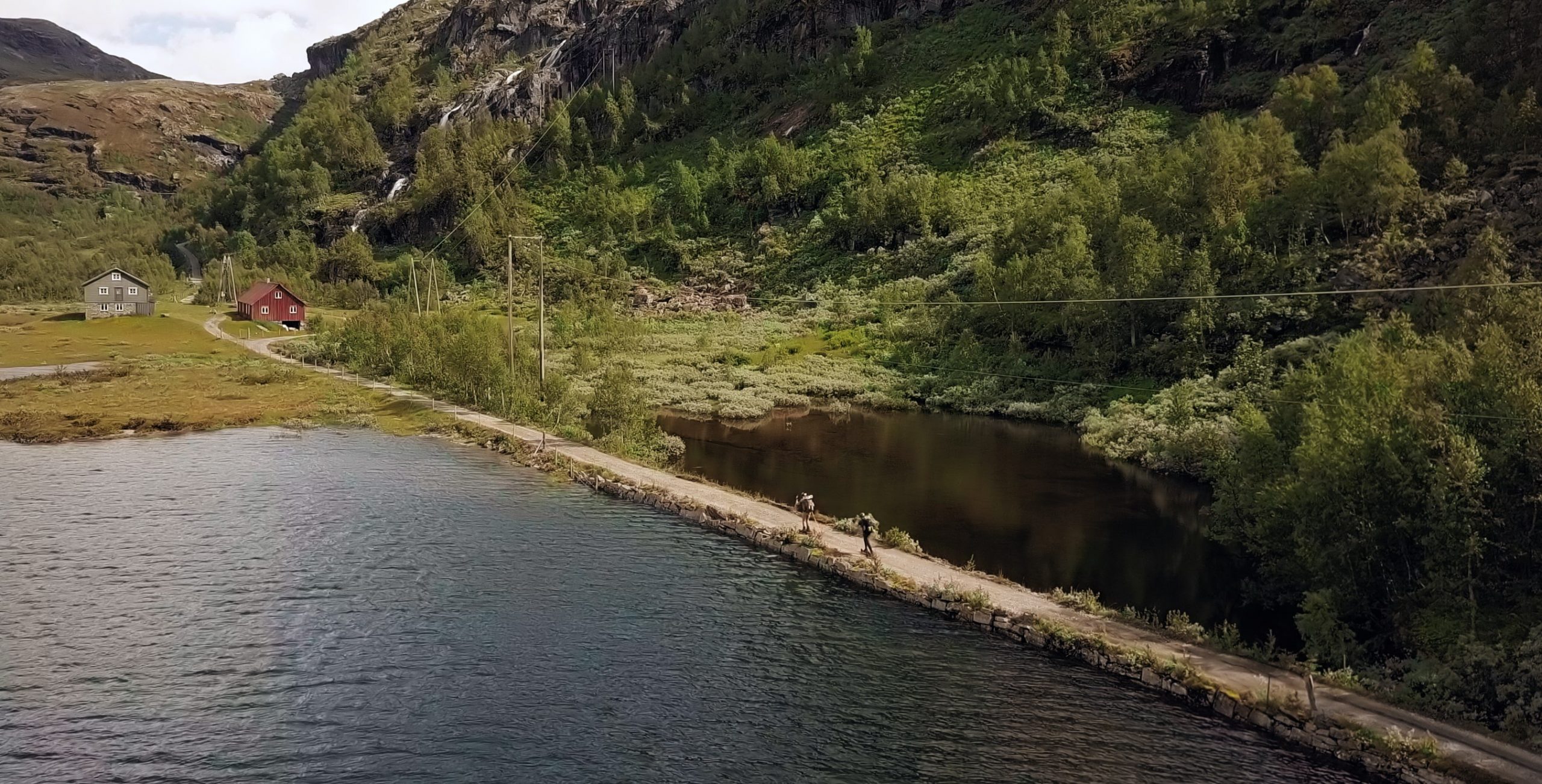 Let’s talk a little about those silly wheeled contraptions.

Dom and I have a bit of a history of half-baked adventures. In the summer of 2006 we bicycled across the United States, with no prior experience, using hand-me-down gear, and in my case, on a used bicycle I purchased for $95 dollars. It was a crash course in bicycle repair and stealth camping. It was difficult, exhausting, uncomfortable, and one of the best things I’ve ever done. It was an adventure and it gave me the confidence to undertake a lifetime of crazy quests and sketchy stunts.

So it was in the summer of 2017 that Dom and I found ourselves with an assignment that would take us to Svalbard, Norway and an opportunity to do some adventuring on our way there. Having already crossed two continents by bicycle we decided to dive deeper into the ocean of human-powered transportation. What better way to see Norway than using a Nordic invention: skis.

Of course, skiing isn’t a viable option in the middle of the summer, so we did the next best thing and purchased Roller Skis, specifically Skike V8 tour: advanced combi multi-terrain rollerskiis. “How hard can it be to roller ski” we asked. How indeed.

We arrived in Stravanger, Norway with a vague plan to rollerski to the Rallarvegen – a well known mountain bike trail- and then eventually arrive in Oslo for our flight to Svalbard some three weeks later. At this point we had each taken two lessons with a rollerski club in London and felt confident that spending all day every day on rollerskis would have us gliding through the fjords in no time.

We assembled our skis in the airport, put on our rucksacks (around 40lbs of camping and video gear each) and headed out.

The first day I think we made it about 5 miles, and it rained the whole way.

As it turns out, roller skiing downhill is much different than downhill snow skiing. On snow you can carve to reduce your speed. On roller skis with rubber tires you must lift your feet every time you wish to change direction. Our coaches called this a “stutter step;” we called it “a lot harder than it looks.” As a result, we were even slower downhill than up hill with average speeds of somewhere around 2 mph.

The next 10 days were grueling, and we honestly never got the hang of roller skiing. The Rallarvegen was impassable to roller skiers of such meager ability and ultimately we sold our skis to an enthusiastic Norseman in exchange for bikes. 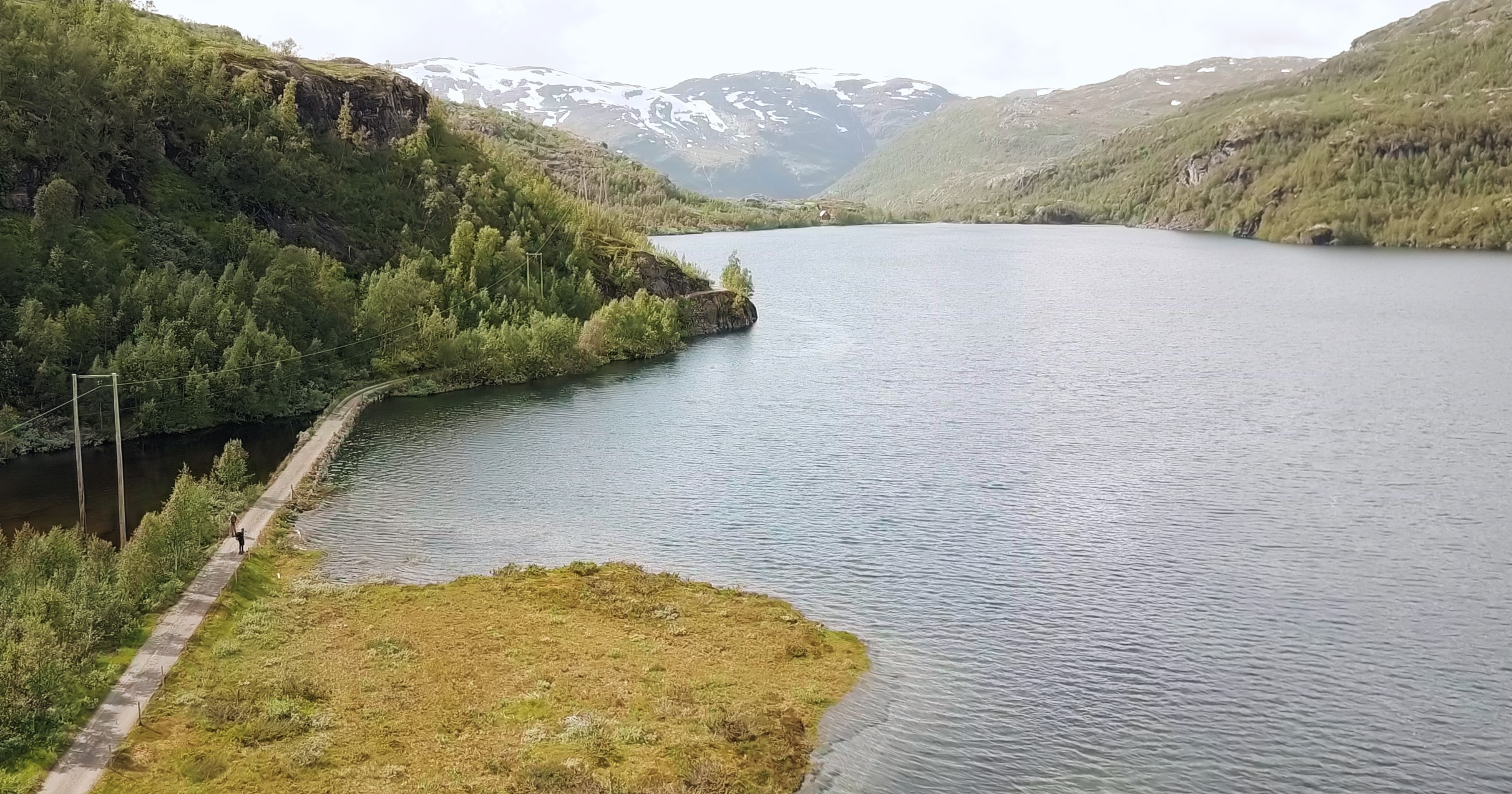 Next time you plan a trip ask yourself- “What’s a goal that I’m not sure I can achieve?” Whatever that may look like for you I promise that you’ll find adventure lives in that uncertain space between comfort and the impossible.