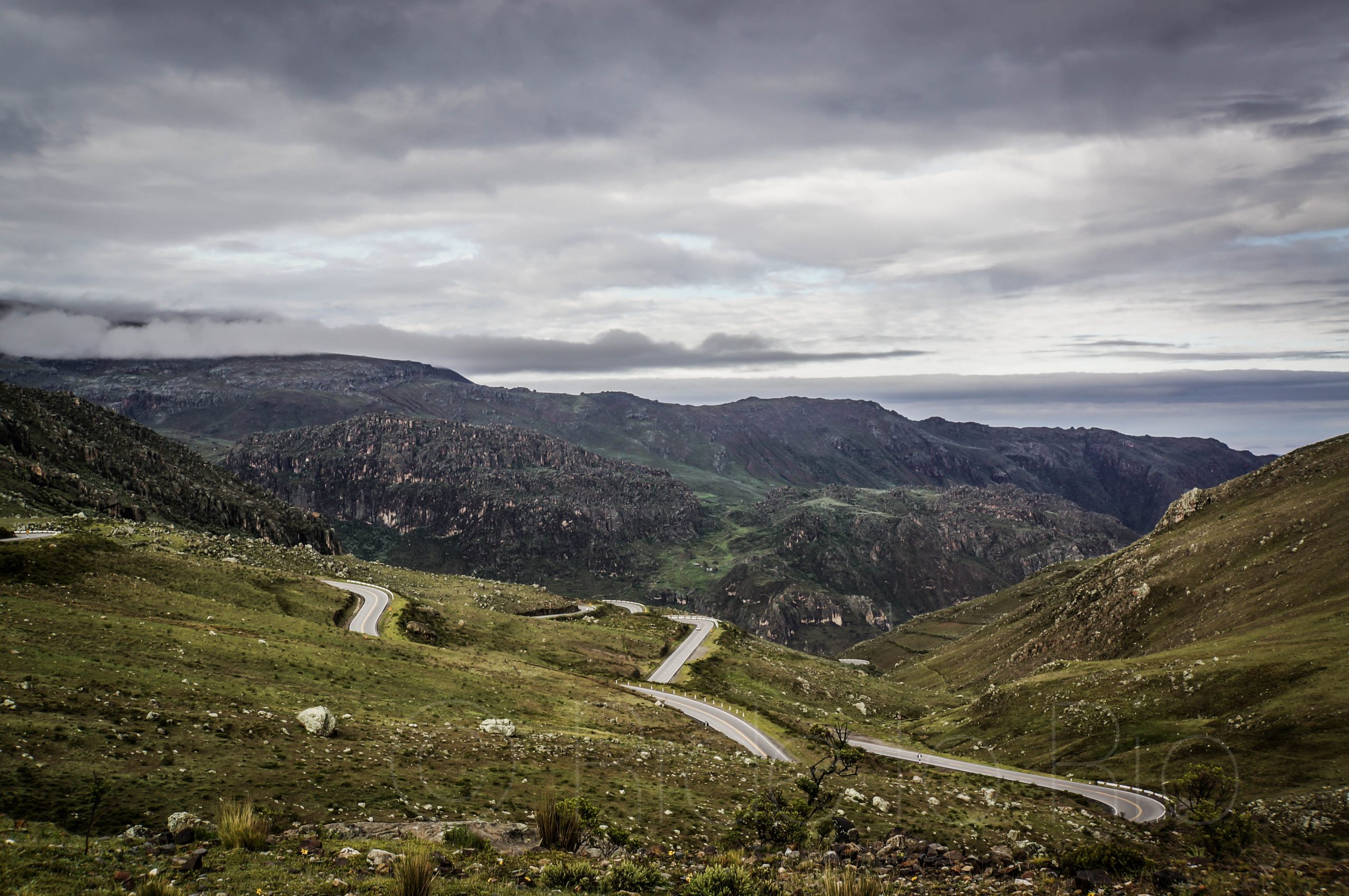 Accidentally Biking the Longest Downhill in the World

Any touring cyclist can describe the fleeting thrill that comes when you crest a peak on a long mountain ride. Sure, it’s a relief take your feet off the gas and start a winding descent but you always know that any altitude you lose now, you’re about to gain again when you hit the next mountain. Those hard earned feet of elevation are spent too quickly as a half day climbing will be a 30 minutes ride to the bottom.

With this in mind, imagine if you will climbing for four days into the Andes mountains. It’s cold. It’s drizzling rain. Your breath yields less and less oxygen as you top 12,000 feet and keep climbing. You’re wearing knock off Northface gear you bought in a market in Hauraz for $20 and you just can’t get dry. 13,000 feet, now you’re higher than most mountains in the continental US and the Andean peaks still tower above you. After a night sleeping at 13,500 in a mining shack, you decide it’s time to descend. You can make the rest of the journey to Lima along the pacific ocean.

So it was that I found myself turning South West onto Peru’s highway 16 and accidentally discovering the longest uninterrupted downhill on Earth. For 72 miles it descends 13,388ft from Concocha to Paramonga. It’s hard to describe the release that you feel returning to mortal elevations, taking deep breaths of pure oxygenating air, and weaving past lumbering coal trucks slowly descending the winding road. I don’t think I put pressure on a pedal for two and a half hours. Snow and scrub gave way to trees and lush valleys and finally the heat of Peru’s coastal desert. It was almost enough to make me wonder how much easier the trip would have been if we took motorcycles. 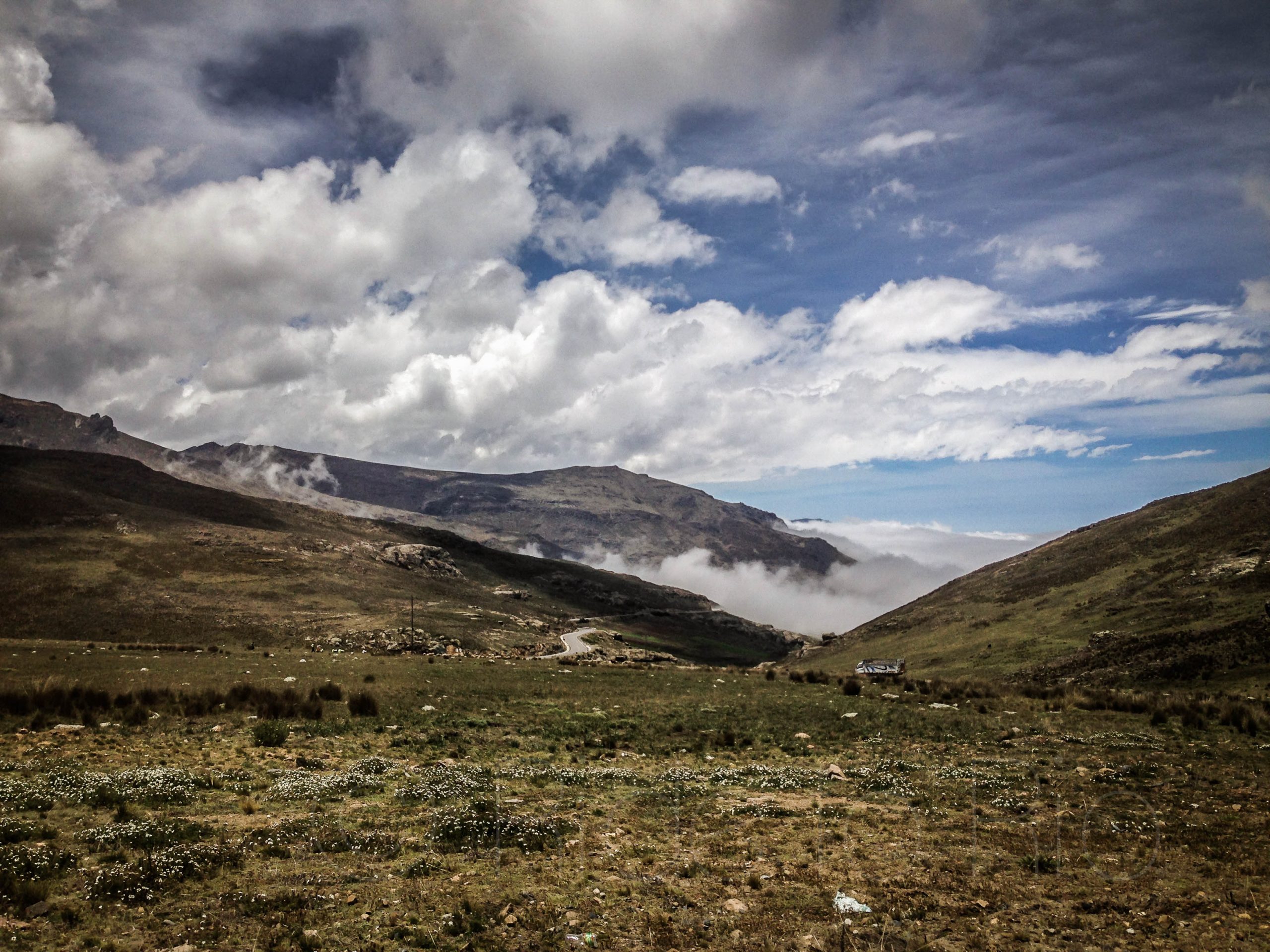 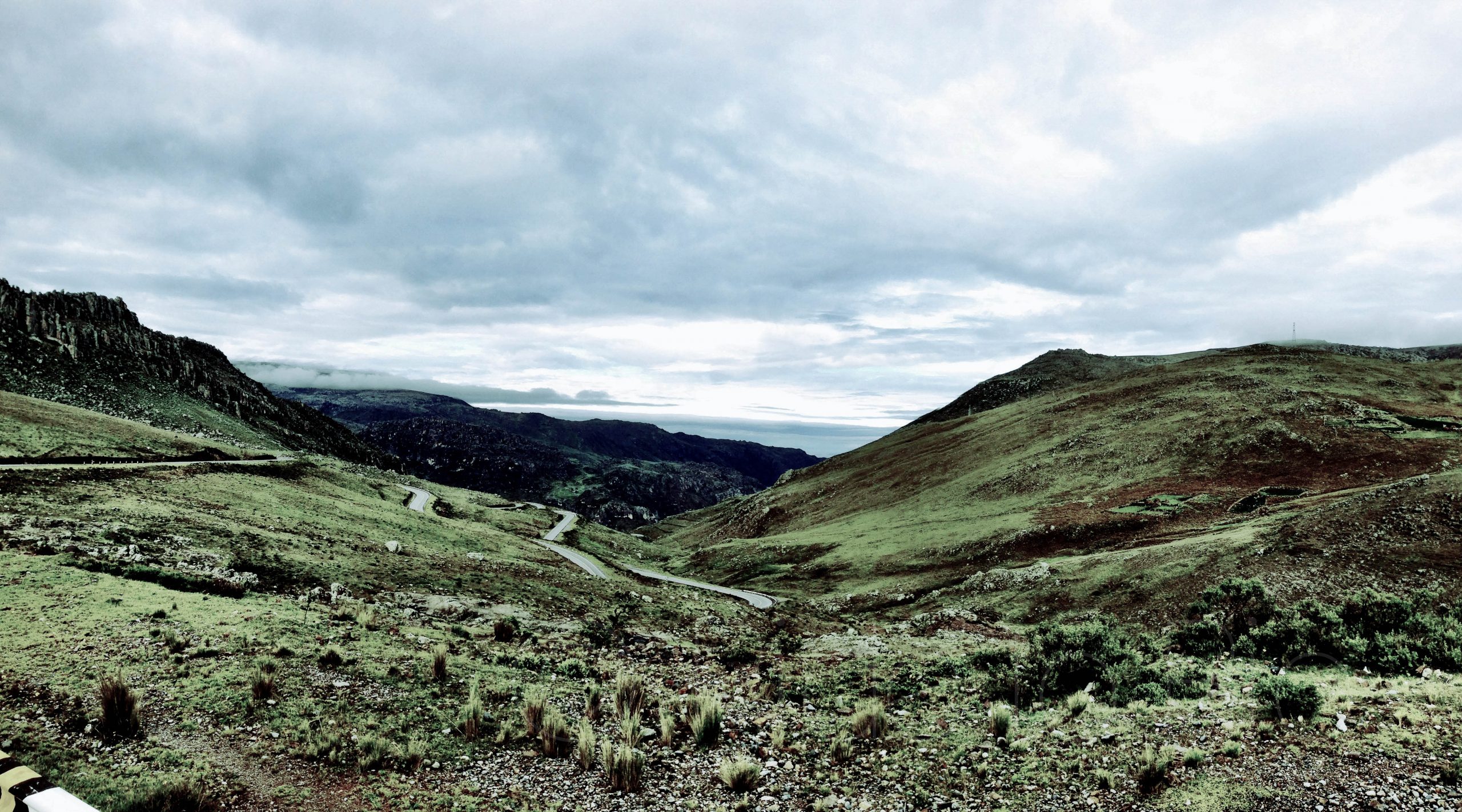 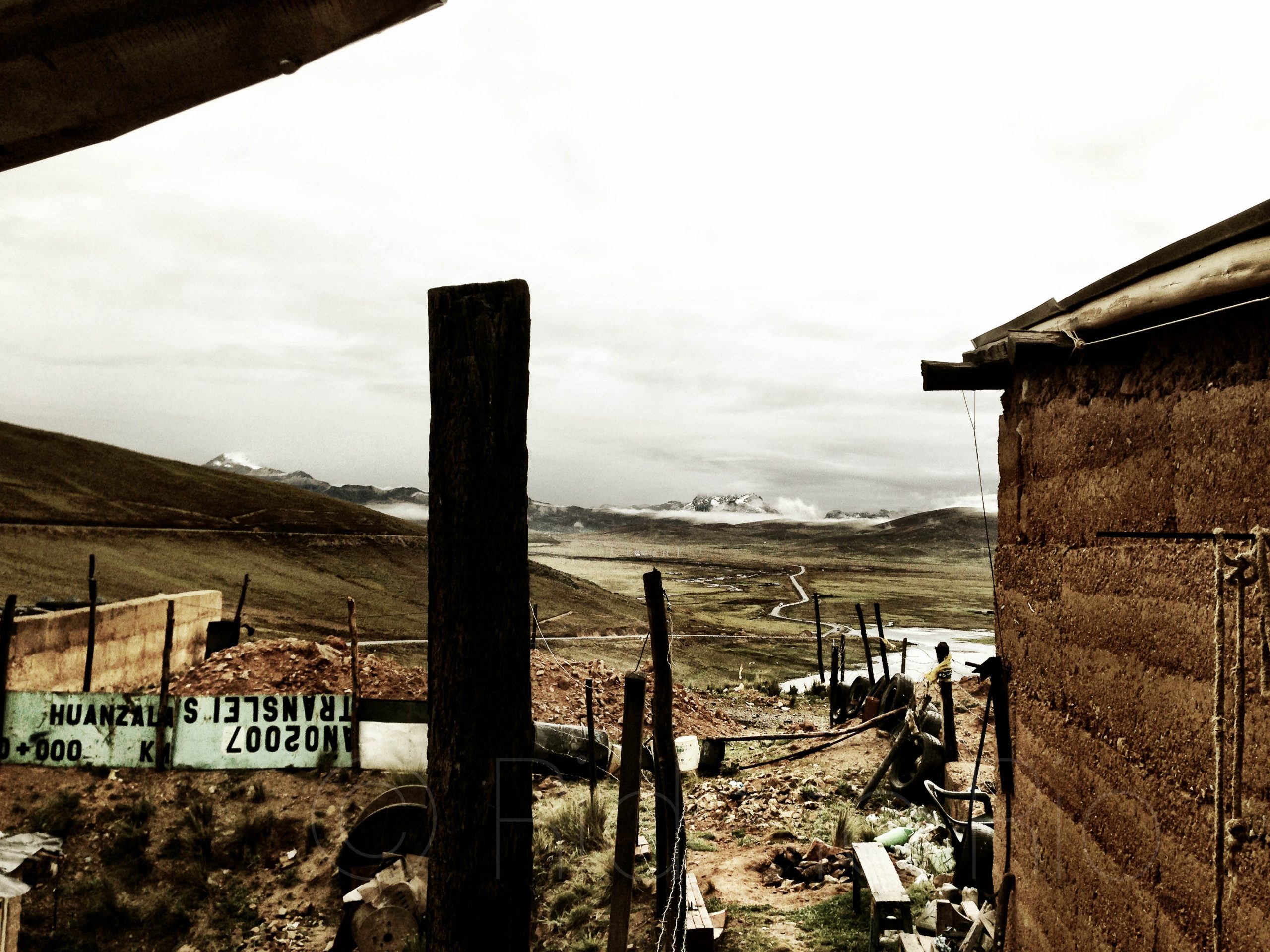 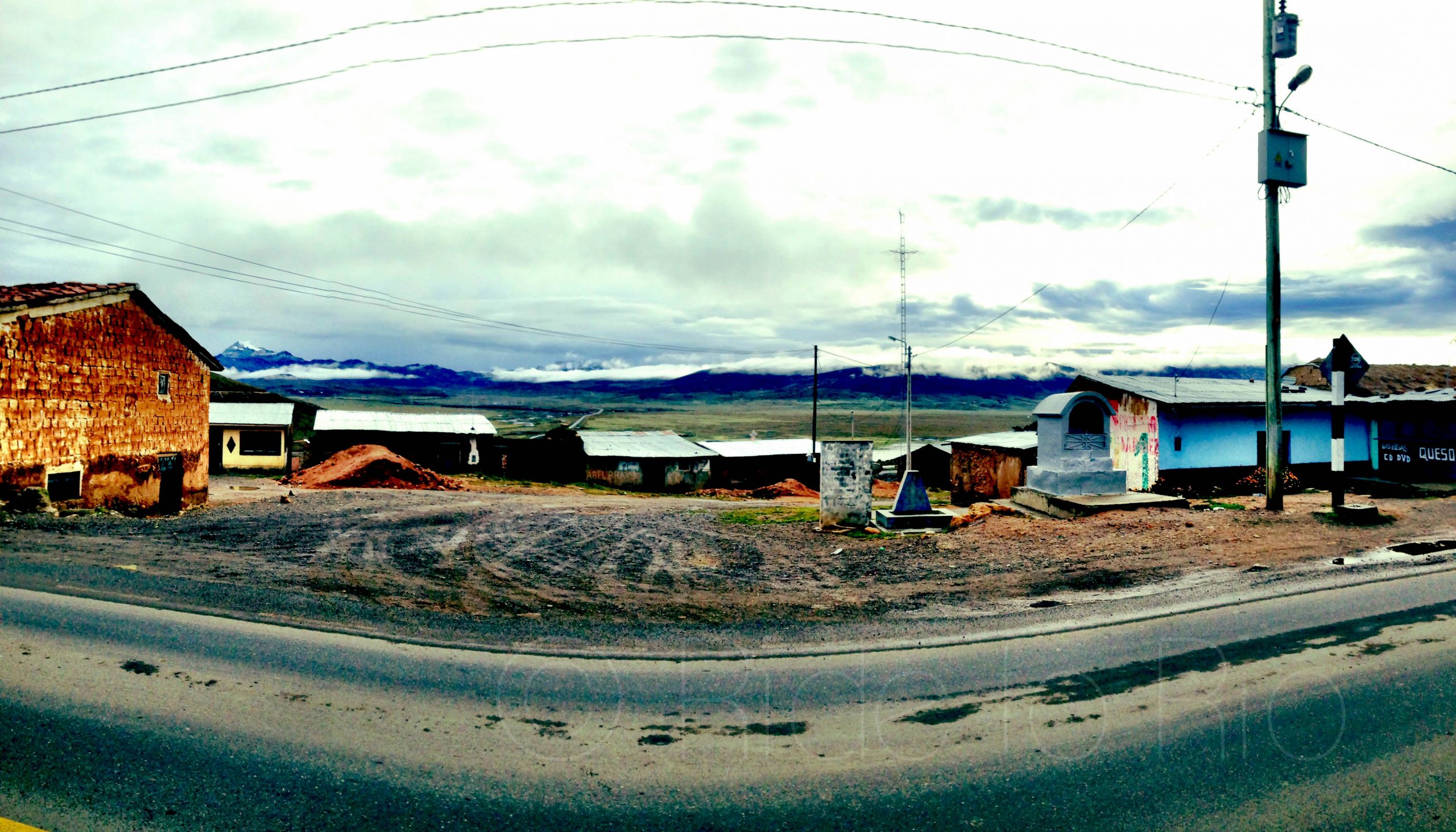 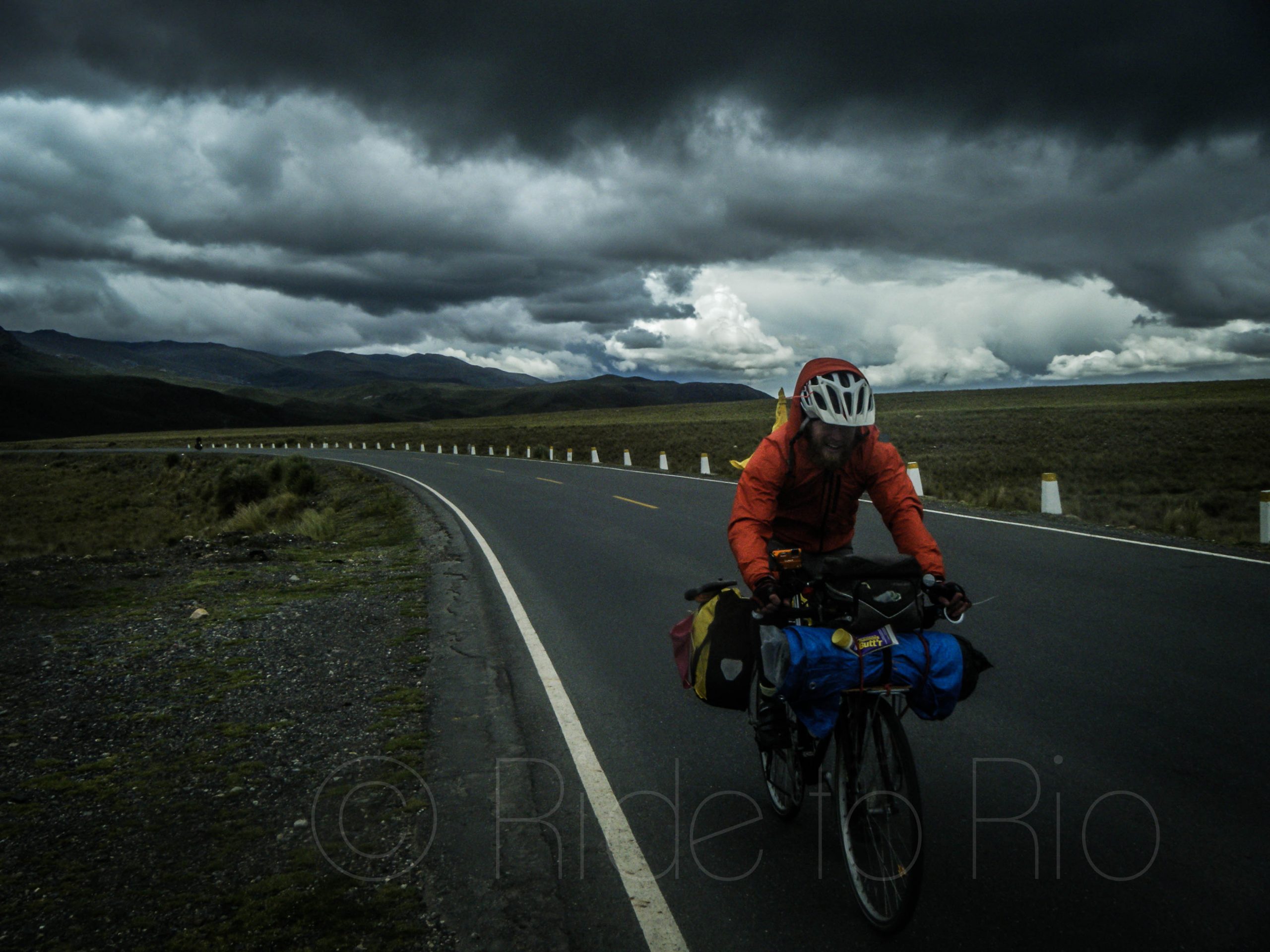 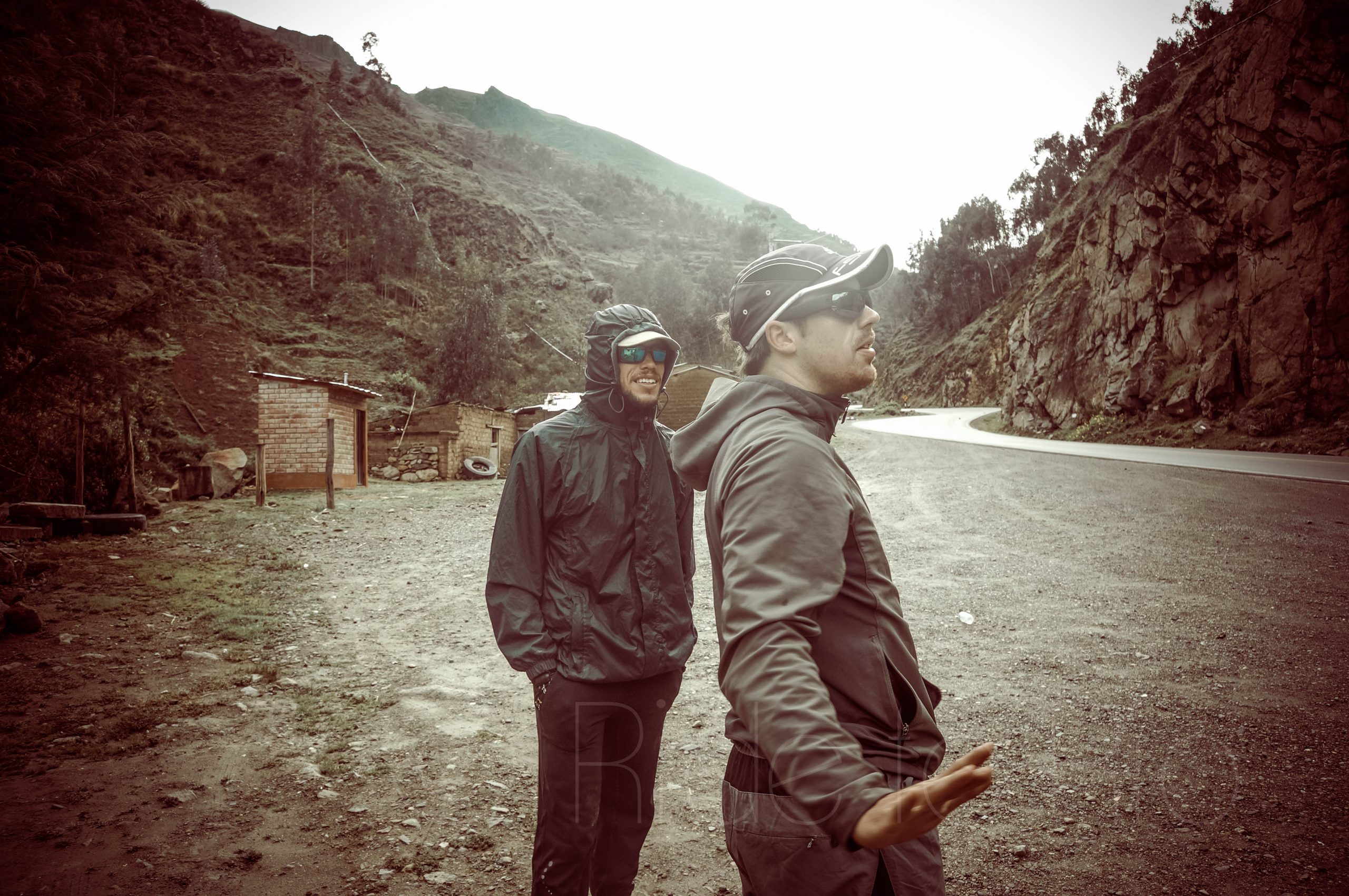 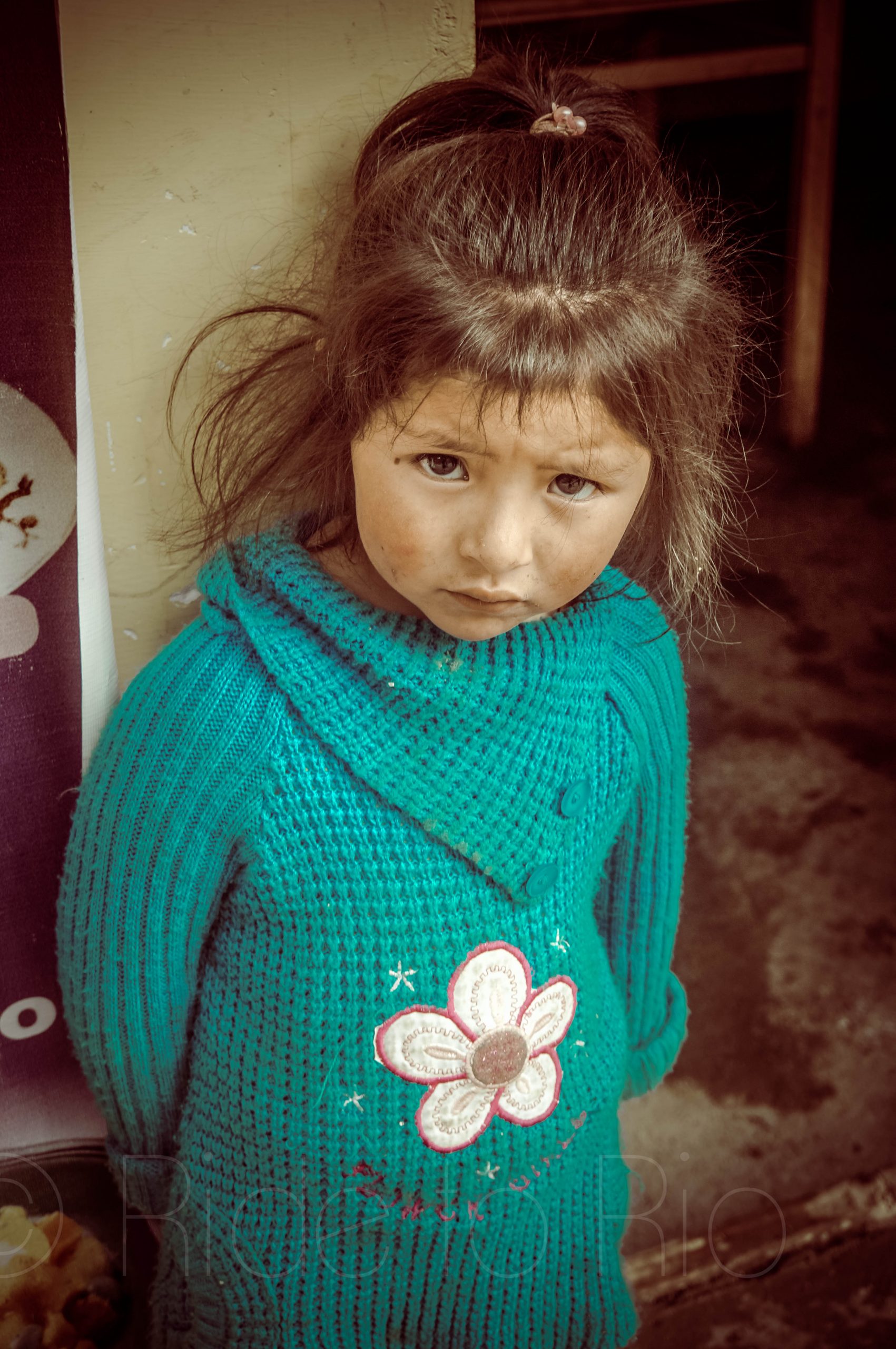 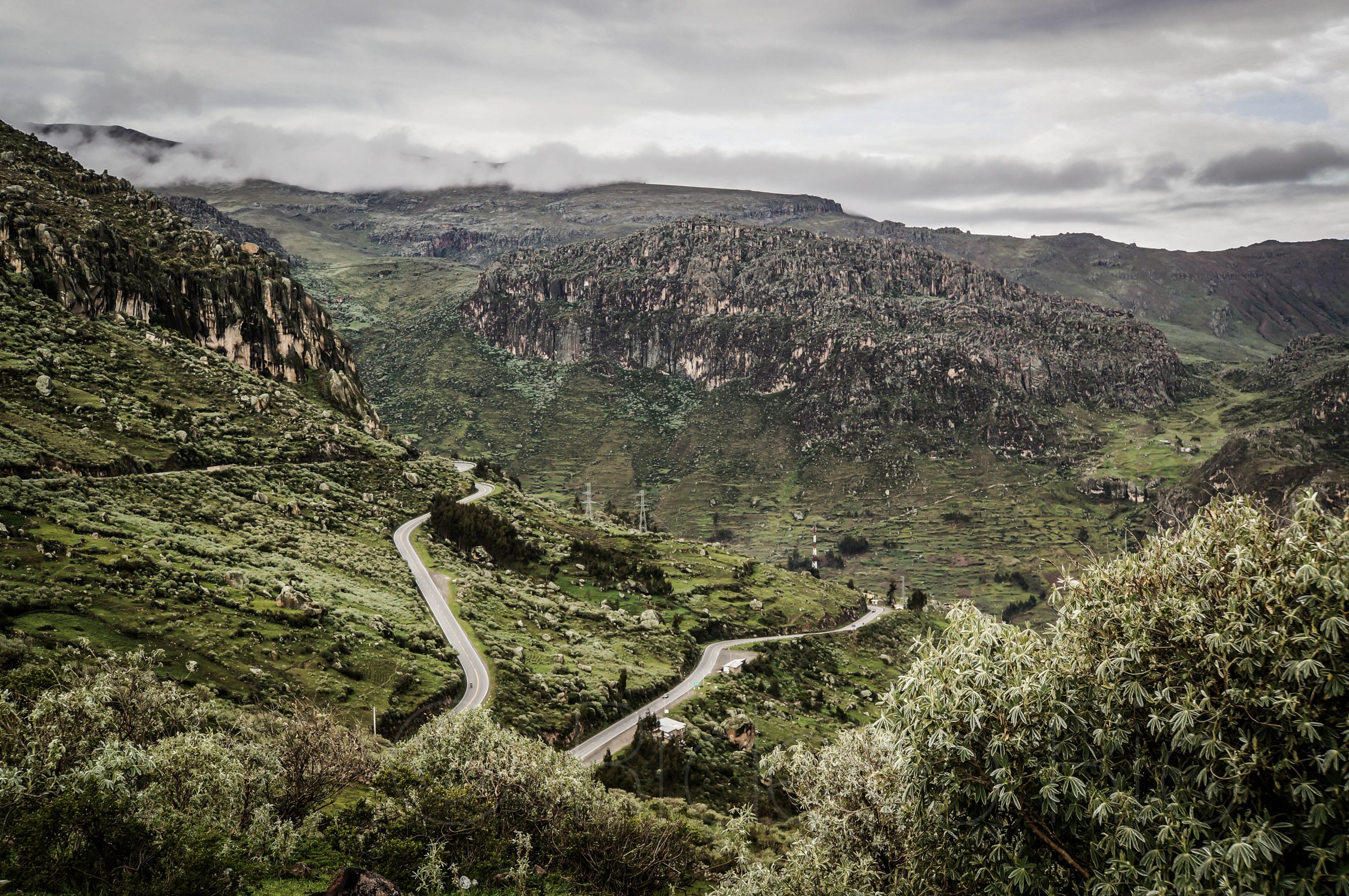 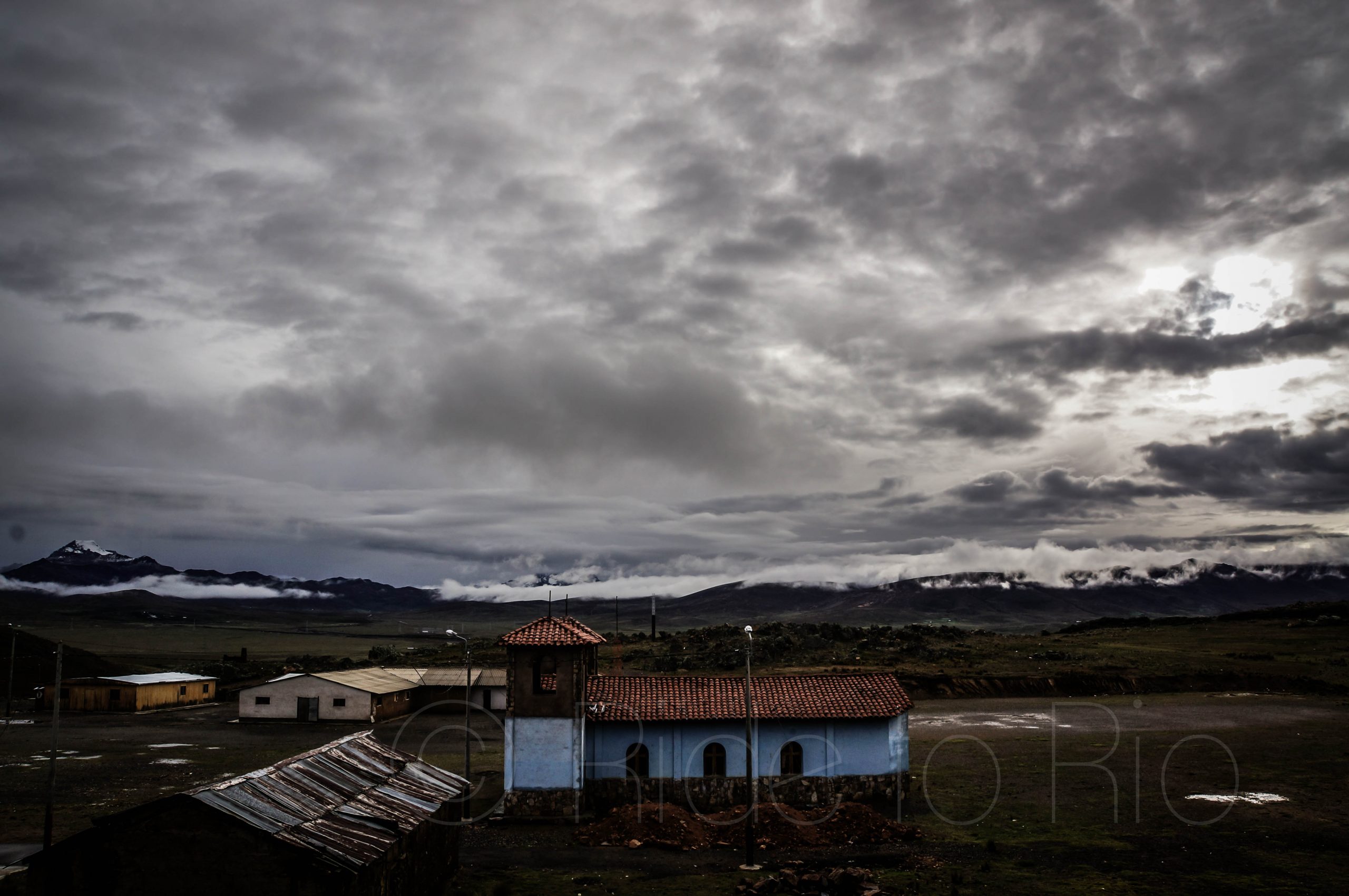 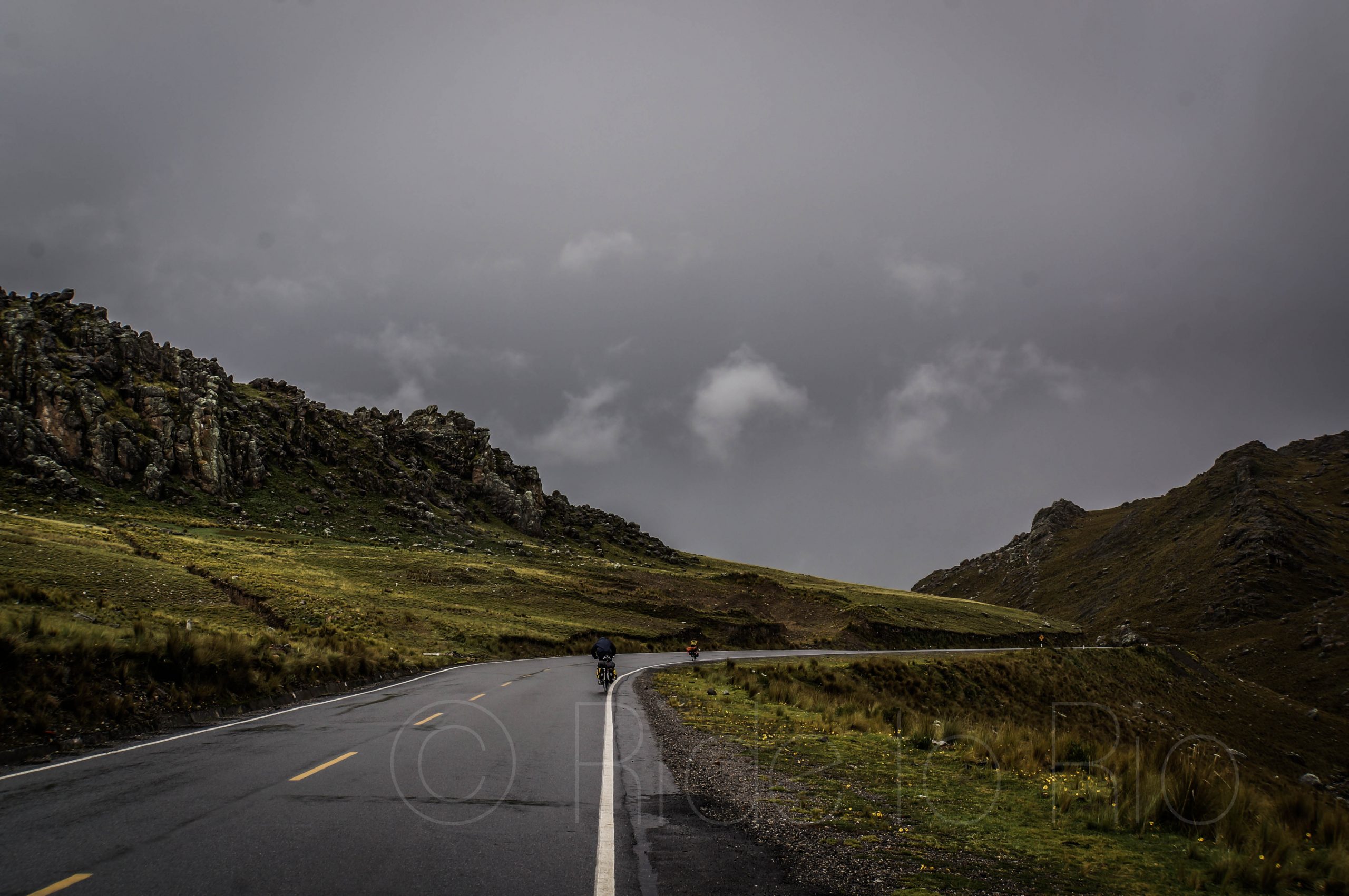 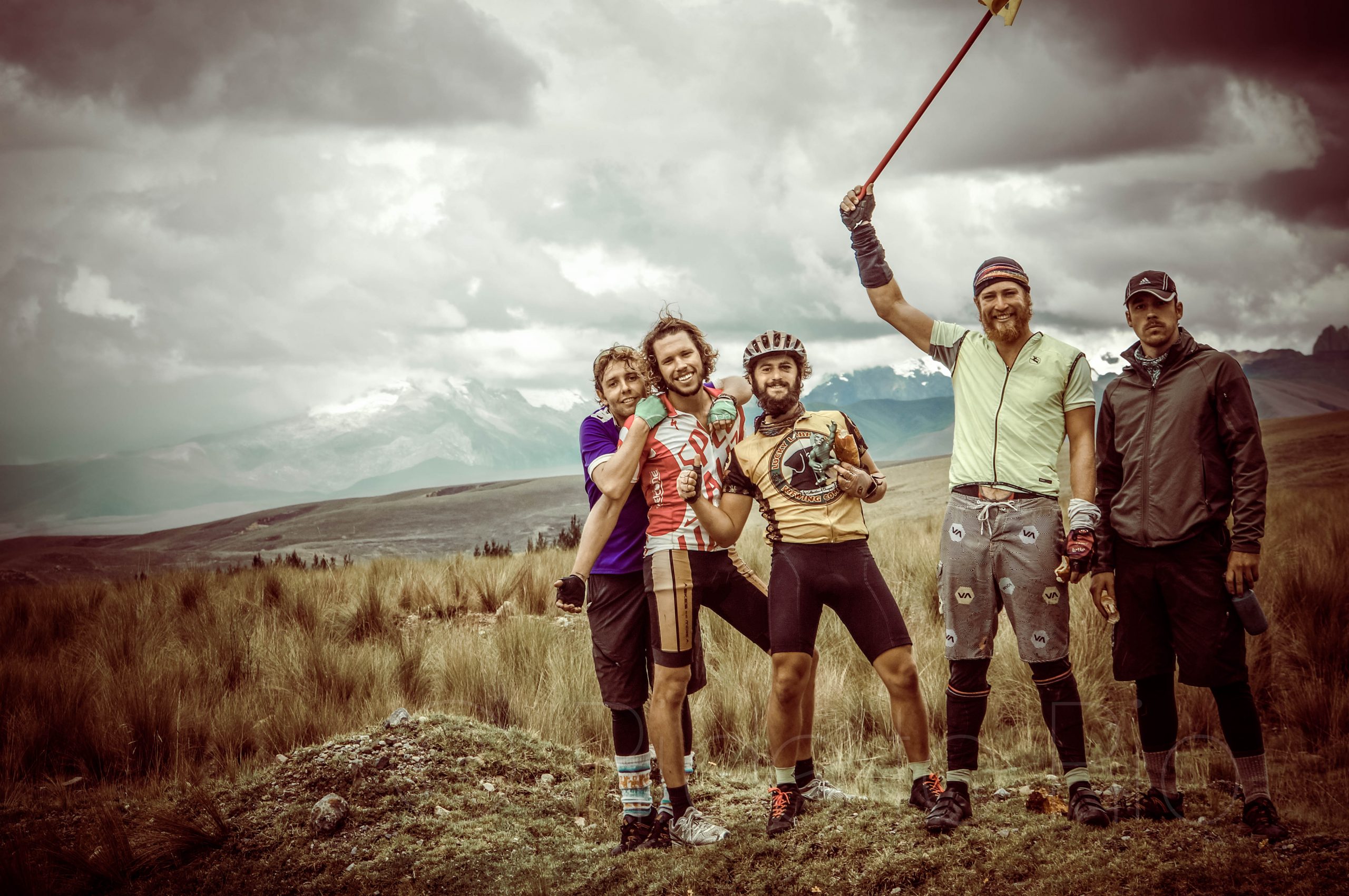 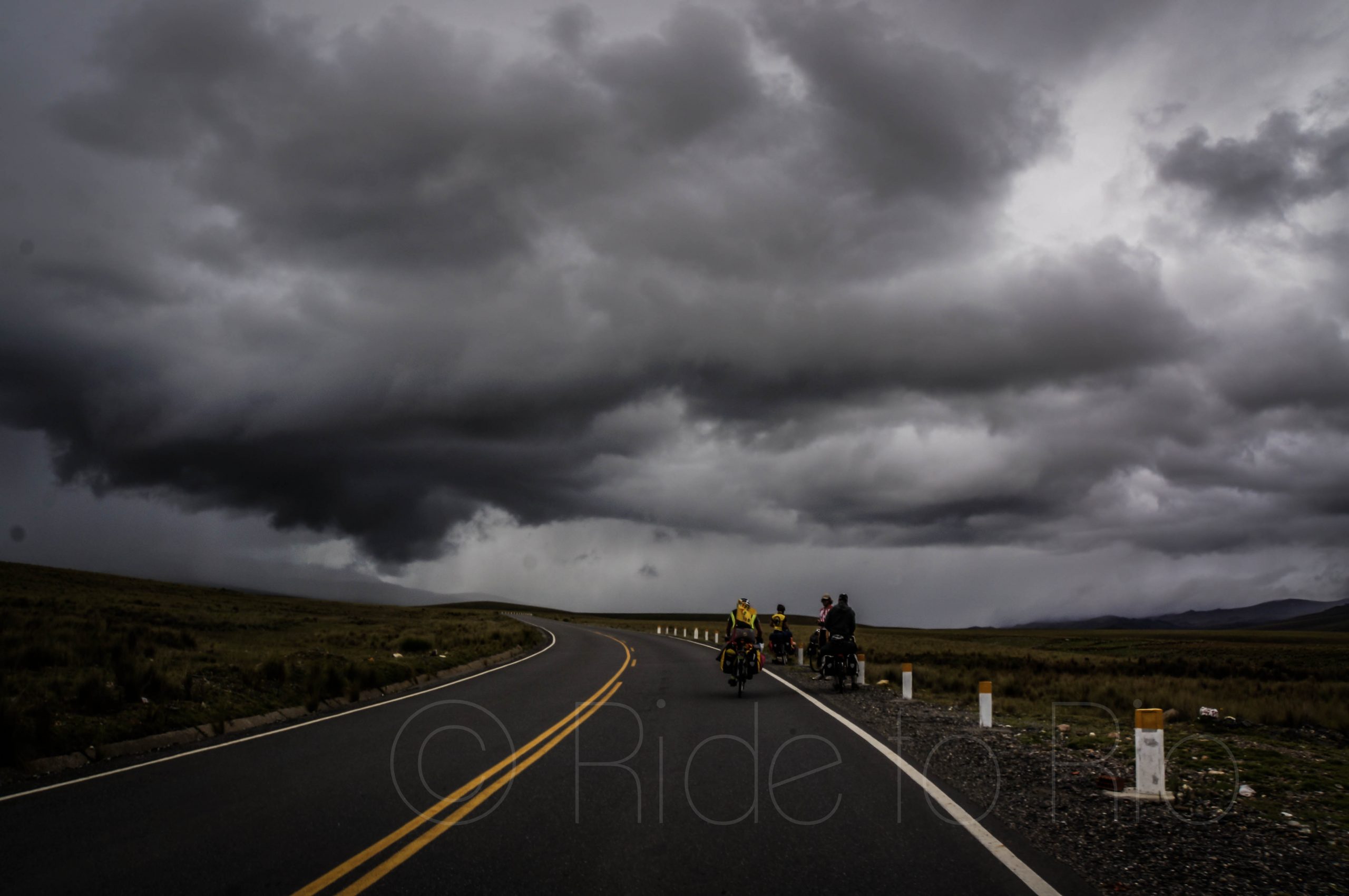 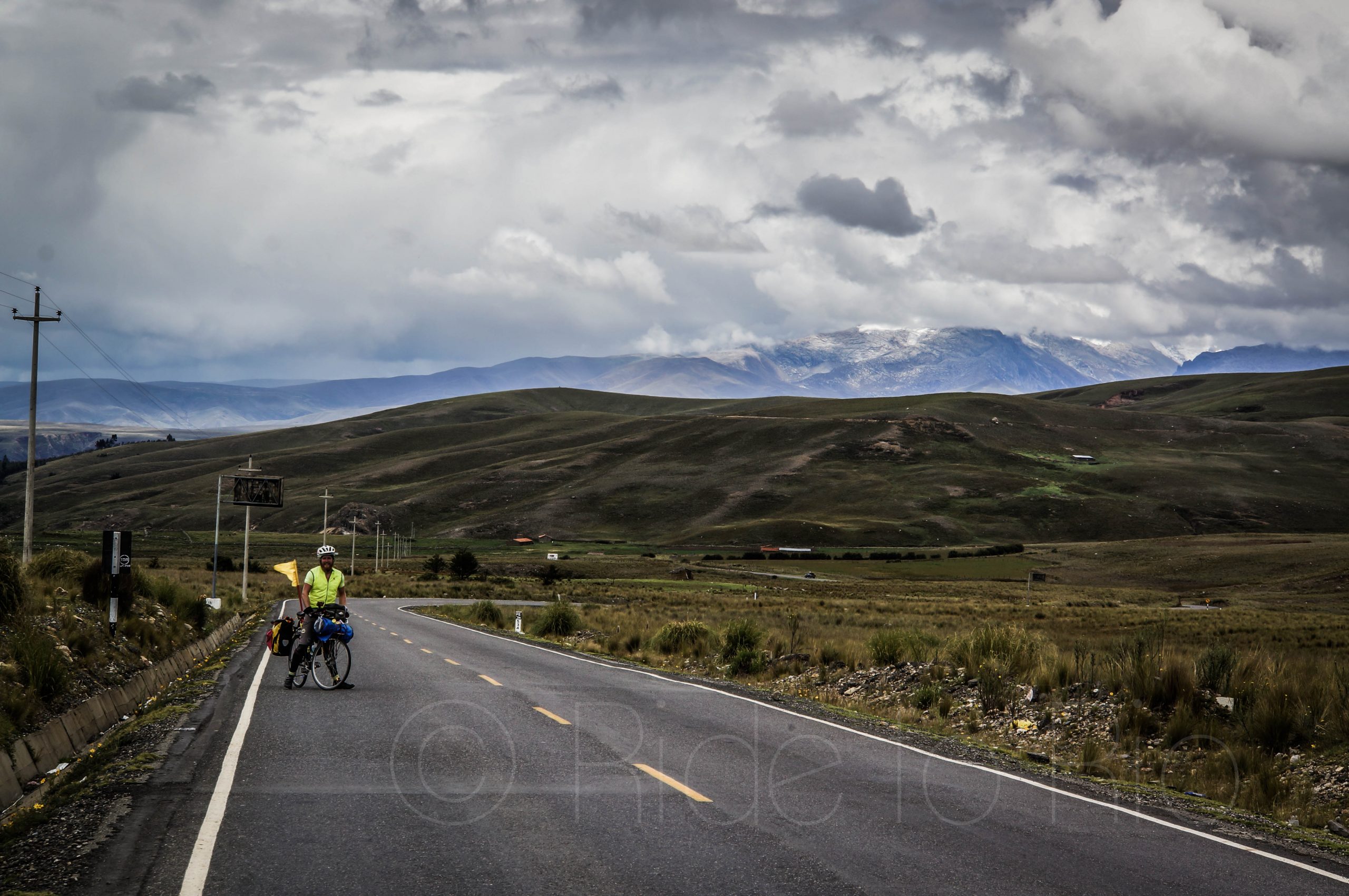