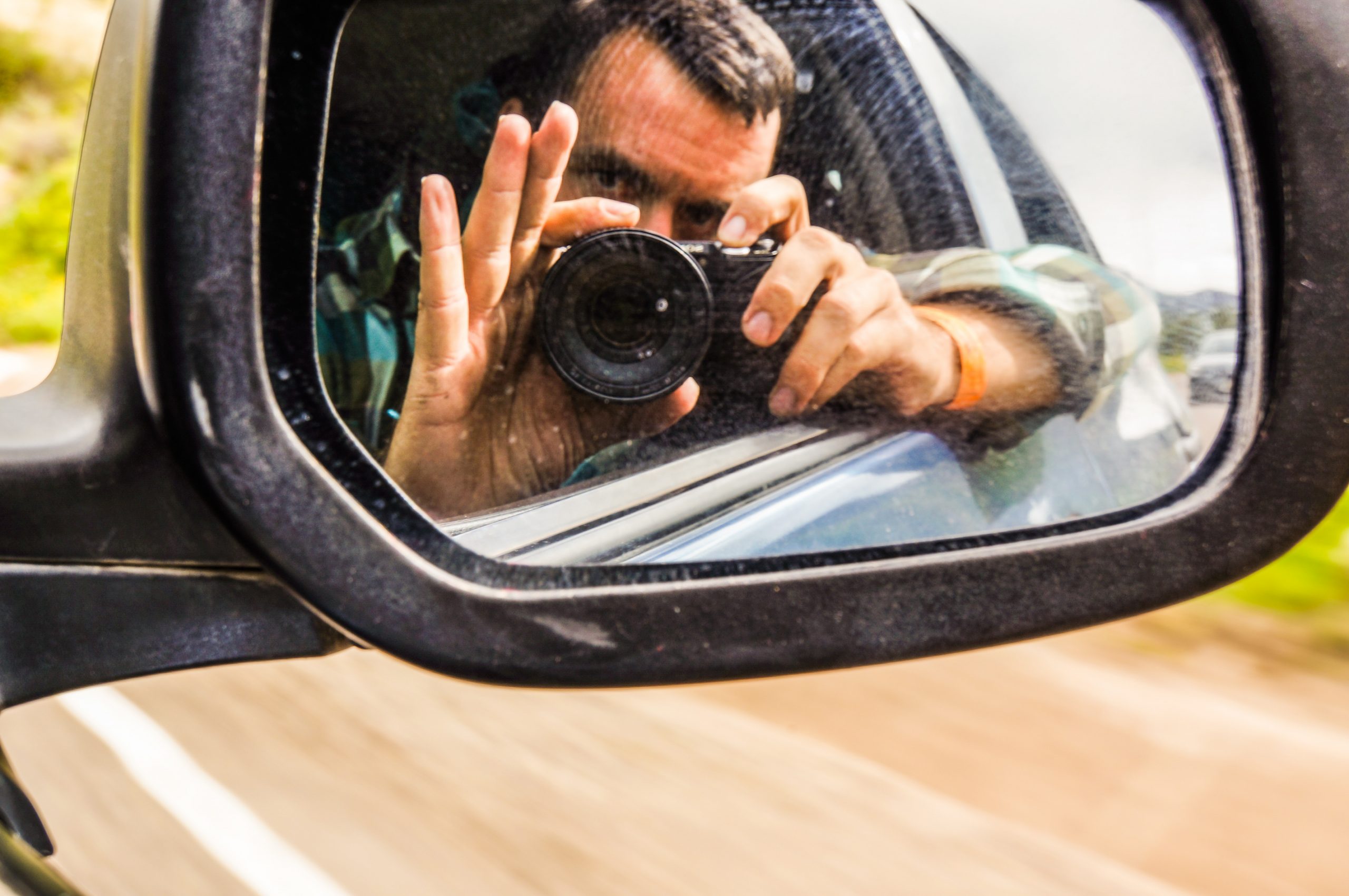 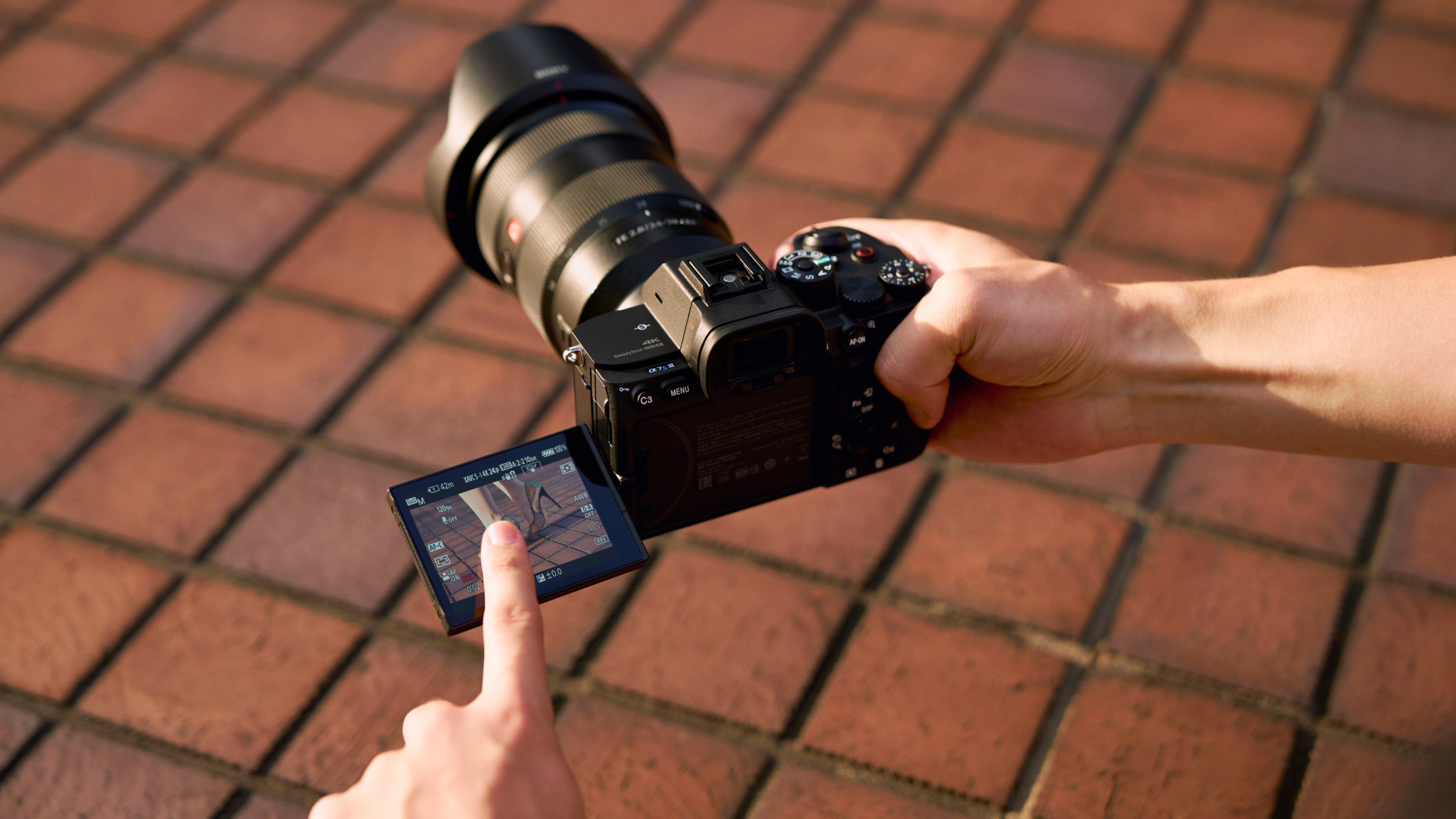 We’ve been using the Sony NEX/Alpha series of cameras ever since ditching our used and abused Canon 5D mkii for the much lighter, slightly more annoying to use NEX 5n.

At the time, E-Mount was limited – there were probably only a dozen or so lenses available for it. Never-the-less, we bought two of these cameras to document our 10,000 bicycle ride from Los Angeles to Rio de Janiero. 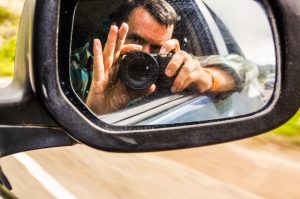 At the time, despite their flaws, these cameras were a big deal – affordable, could adapt any lenses, could shoot up-to 60p in 1080 and most important – they were TINY. We carried them in our bicycle handlebar bags for SIX MONTHS! One of them got stolen in Colombia, but they never let us down and they took a beating. In fact, the one that survived is now with our good friend and Ride to Rio alum Josh Orem, as he teaches kids how to be good planetary stewards in Alaska.

We’ve been through several brands, we’ve used huge cinema cameras and tiny pocket cameras, but we always seem to find ourselves returning to the Sony form factor. We’ve owned the NEX7, NEX5N, A6000, A6400, A6600, A7S, A7Sii, A7iii, A7Rii, A7Riii, A7Riv, FS5, FS7, FS7ii, and now, we’re going to get ourselves two A7Siiis and use them as our primary cameras.

For us, Sony provides just the right mixture of capability/size. On their current cameras (which have been using the same video codec since the introduction of the a7sii) if you nail your settings then the image quality is great, even with its 8bit limitations, but if you want to grade the footage or radically change the image (which is so often the case when you’re run and gunning) then the footage quickly falls apart. SLOG3 was useless and we usually used Hybrid Log Gamma for its easy to color correct but reasonable dynamic range. The cameras were flawed, but reliable. 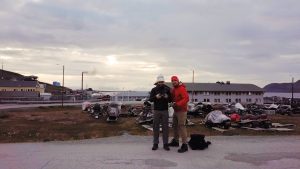 That’s why we’re so excited for the a7siii – it’s a mature, refined version of these cameras that we’ve known and loved for almost a decade. Being able to shoot 4k 120p, or 240p in 1080 is a huge deal for us and the work we do, and being able to do that in 10bit is so important because it gives us the ability to focus on the content.

We considered moving to the Canon R5. For us, it wasn’t the right camera. The resolution was less important than overall video package, photography is low on our list of priorities and our collection of Sony lenses is extensive. We also love being able to mount the XLR-K3M on this camera DIGITALLY, without any cables. To us, Sony feels like the more mature system, it offers us everything we’ve been asking for. 10bit, 422, 4k120 with less rolling shutter in a small, tidy package that will also compliment cinema cameras like the FX9 and be compatible with all the same lenses.

We can’t wait to get our hands on one.