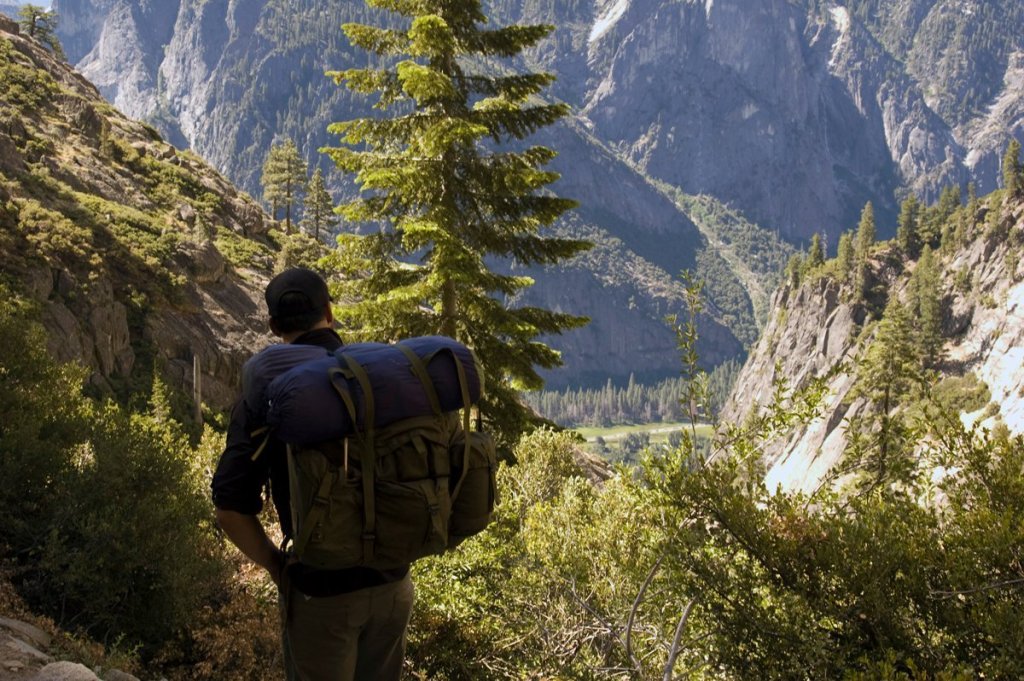 In early summer of 2011 I was backpacking from Tamarack flats to Yosemite falls.    It was our second day and our first truly impressive view from the top of El Cap.  As we sat watching dusk rolling over the valley comfortably far from the edge of the mighty cliff, I imagined what it would be like to get that view after climbing the raw face.

That was when I knew I wanted to climb the Nose, even though I had no idea that there was such a thing as a nose or a ‘jumar.’  I’ve since done some climbing and flirted with training for “The Big One.’ I learned to lead,  took a one day Trad class, bought some cams, but ‘real life’ got in the way and I’ve spent a few years doing long hours behind a desk.

I’ll do this training while working, being married, maybe having a kid, and generally being a weekend dirtbag.

This is my average climber’s journey to El Cap.